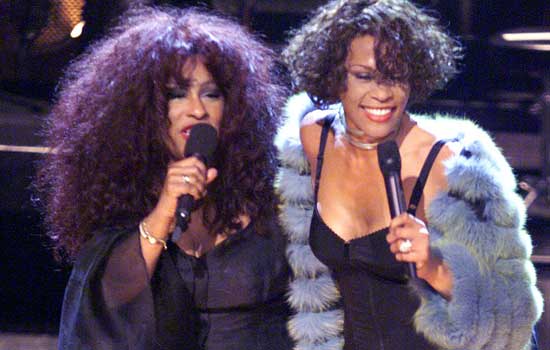 Men are often criticized for not being able to communicate their feelings. We are also criticized for not understanding women as well. There are several male songwriters that would beg to differ as they have penned hits for some of today’s and yesterday’s top female artists. Here are five of our favorite women anthems that were written by men and sang by some of the best artists in the game.(CLICK NEXT FOR THE LADIES ANTHEMS) 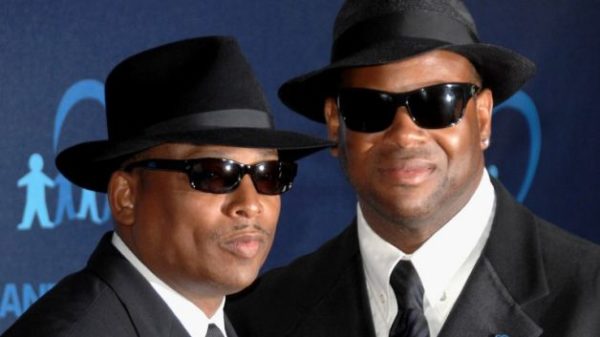 Women and men alike love Mary J. Blige but the ladies gravitate to her because of the raw and relatable emotion she puts behind her songs. When Mary belted out “I”m tired of the drama” so many women resonated with her message. Apparently world-renowned songwriters/producers Jimmy Jam and Terry Lewis also felt her pain as they are the two responsible behind the lyrics for this “I’m fed up” anthem.(CLICK NEXT FOR THE NEXT LADIES ANTHEM)

“I’m not the kind of girl, that you can let down and think that everything’s ok.” Karyn White didn’t let the ladies down with this classic anthem. She is touring off of this song and the crowd still goes wild and sings along with her anytime she performs this record. Kenny “Babyface” Edmonds didn’t let Karyn down either with his pen game as he is the mastermind behind this classic.(CLICK NEXT FOR THE NEXT LADIES ANTHEM) 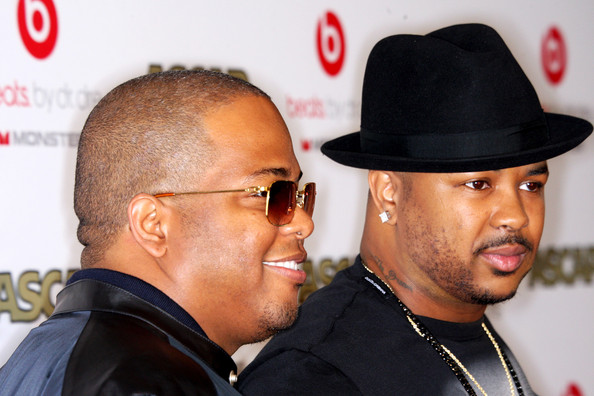 “If you like it then you should’ve put a ring on it,” has become a catch phrase all over the world due to Beyonce Knowles and this astronomical ladies anthem. This song was such a crossover success that Liza Minnelli covers the song quite often in her shows. Well the credit but go to the dynamic duo of Christopher “Tricky” Stewart and Terius “The-Dream” Nash for penning a classic that will definitely stand the test of time.CLICK NEXT FOR THE NEXT LADIES ANTHEM) 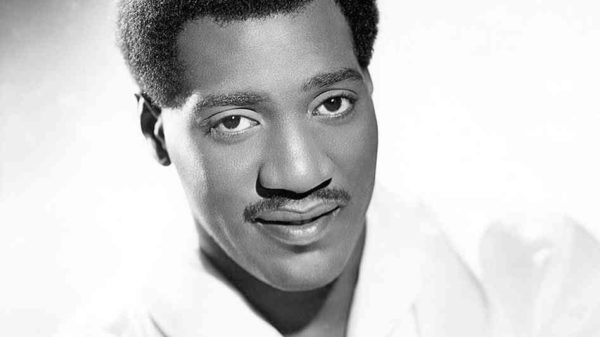 You must be living on another planet if you have never heard the Queen of Soul, Aretha Franklin spell it out for you, “R-E-S-P-E-C-T, find out what it means to me.” This is one of the all time classic women’s anthems that will never get old. Well, the same guy that wrote the classic, “Dock of the Bay” also wrote Aretha this timeless smash and he went by the name of Otis Redding.CLICK NEXT FOR THE NEXT LADIES ANTHEM) 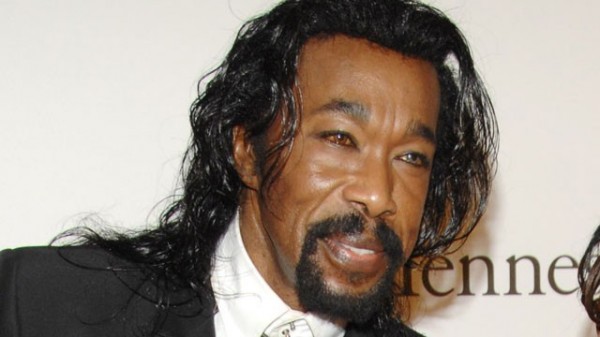 This song is so nice it had to be recorded twice and by two icons. I would be willing to bet money that if you surveyed 100 women about the number one ladies anthem, I believe the majority would say, “I”m Every Woman.” When Chaka and Whitney sing, “Anything you want done baby, I’ll do it naturally” or “I’m every woman, it’s all in me,” the world seems to stop and all you can hear is every woman embracing their womanhood in harmony. Nickolas Ashford was married to a very wonderful woman, Valerie Simpson, of his own before he died and maybe she was the inspiration behind him penning this classic hit.