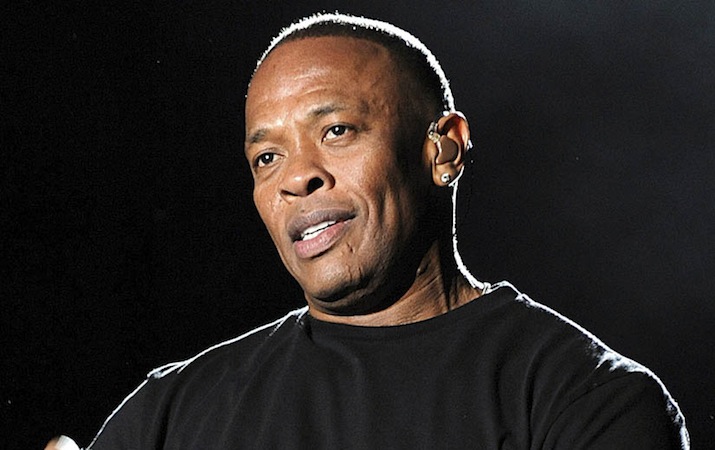 Beats Electronics was just sold to Apple for a reported 3.2 Billion dollars. This is the most money Apple has paid to buy any company. The purchase has catapulted Dr Dre into iconic status as the first hip hop billionaire. How did he do it?  Starting out as a producer for the rebellious gangsta rap group NWA, Dr Dre may have never imagined almost 30 years later the group members would have gone in various directions and he would be where he is today. He showed his amazing production skills early on not just with NWA but also starting out producing music like Michelle’s smash “Something in my Heart” showing he could do more than produce rap. He went on to produce for MANY major singers and rappers after that and even had his own now iconic album The Chronic on his own Death Row records in 1992. An album that is ranked by many in the hip hop community to equate the iconic status of Michael Jackson’s Thriller. 7 years ago, Dre introduced his $300 headphone line called Beats with business partner/record exec Jimmy Iovine and his massive respect from fans as a producer immediately shifted in massive sales of the headphones. Many other artists tried to follow suit but failed. He was first, he had established the brand recognition and a demand was created for his headphones. Here are 10 things ALL entrepreneurs can learn from Dr. Dre. (click “Next” for next segment)