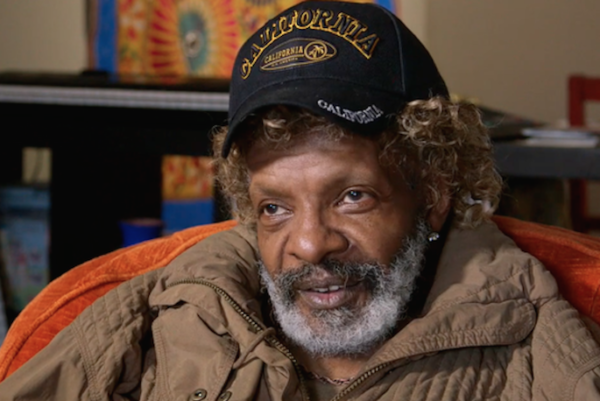 Legendary funk/soul singer and former radio Radio DJ Sly Stone (real name Sylvester Stewart) has been awarded over 5 million in damages from an attorney and accountant that diverted his funds into their own companies and accounts. Stone did not receive royalties from 1989 through 200o which eventually left him homeless. The Los Angeles Superior Court announced its verdict on Tuesday, after two days of deliberations. A majority of the money was diverted by Stone’s former manager Gerald Goldstein and his company Even Street Productions the balance was from Stone’s former attorney Glen Stone totaling $50,000 “It was a classic case of Hollywood accounting, but I guess it would have to be called record industry accounting,” said Nick Hornberger of Hornberger Law Corp., the lead attorney for the singer.