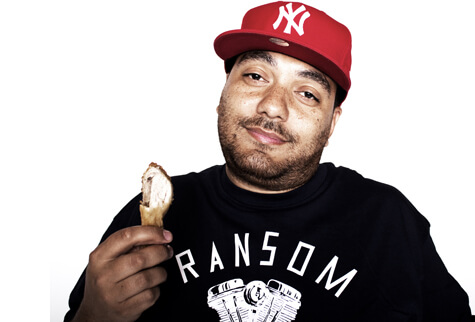 Hot 97 has been making a LOT of changes over the last couple of years from programmers to a reality series to many morning show changes.  Several vets have left the Radio Station including Angie Martinez, Mister Cee and PD Jay Dixon recently exited his post. The recent hiring of new PD Pio Ferro and drive host Nessa seems to have created the frustration vet Radio DJ Cipha Sounds expresses after announcing he is exiting the Radio Station .  He was hired as the interim replacement for Angie Martinez and was under the impression that he would get the show. The Radio Station opted for new hire Nessa instead. Hot 97 issued the following statement: “Effective immediately, Cipha Sounds is no longer with WQHT HOT 97 FM. We wish him well on his future endeavors.” Cipha told his fans: “After 17 years, I’m leaving Hot 97. I’m changing my relationship status from ‘it’s complicated’ to ‘single’. It’s been an amazing ride — from intern to weekends to morning show host to fill Angie’s seat in afternoons,” he said on Instagram. Many years of incredible, life-changing experiences and enough amazing memories to last five lifetimes. The next move is already underway and I promise it’s going to be huge.”