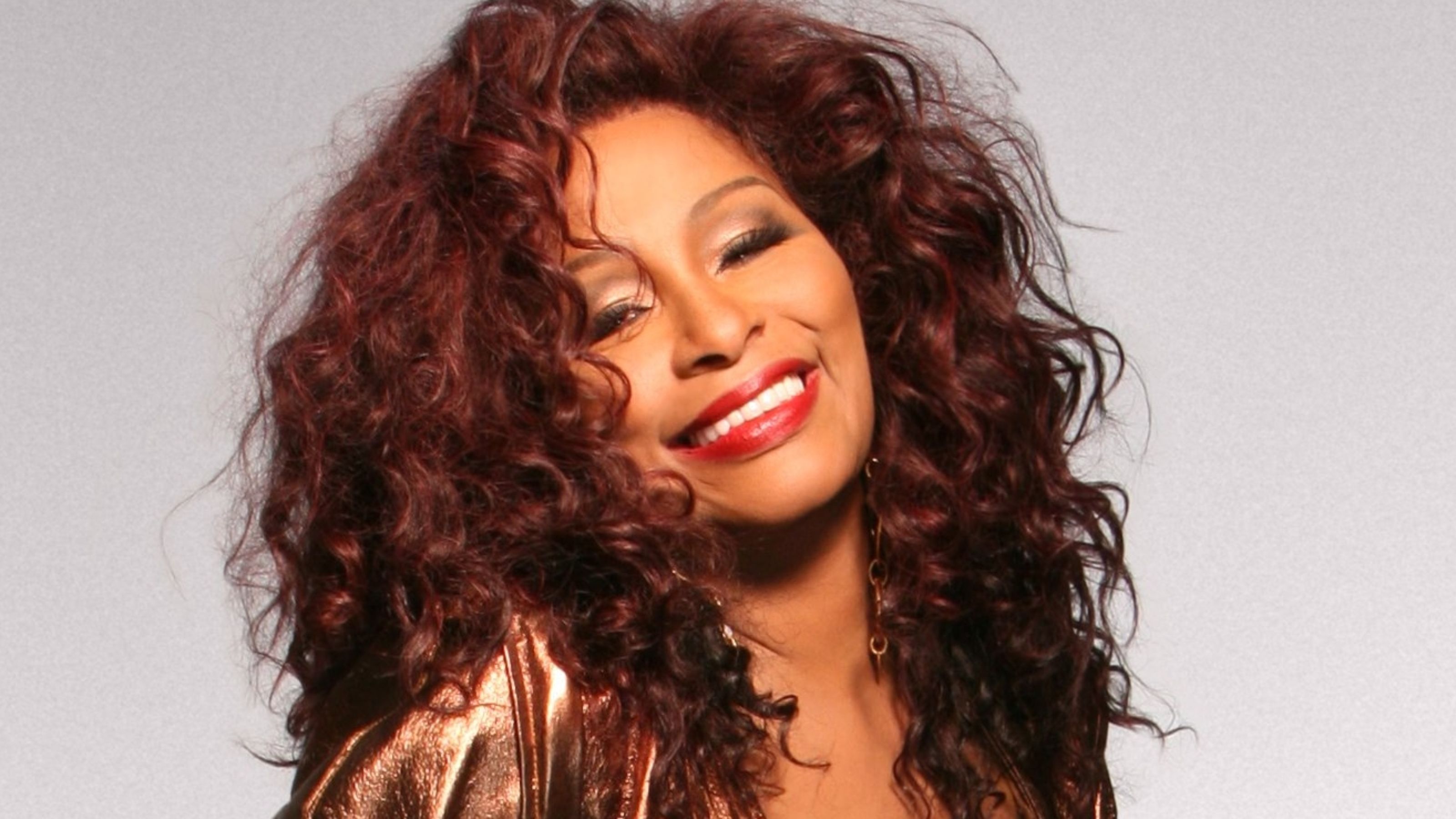 Multiple Grammy-winning vocalist, humanitarian, educator and visual artist Chaka Khan is inviting fans to submit a video clip of themselves for her new single, “I Love Myself,” which will debut February 19th via MondoTunes/iKhan Records/LLC. Fans are being asked to submit a one-minute video clip of themselves (which can be shot on their smart phones or other camera devices) lip-synching to the chorus of the song by February 19th and the winning clips will be featured in the music video that accompanies Chaka’s single. Complete contest details may be found at
MondoTunes provides the largest digital music distribution channel in the world by reaching 600+ retailers in over 140 countries. www.MondoTunes.com
“It is important that in these troubled times we honor our own self-respect,” says Chaka. “Beauty knows no boundaries and is accepting of us all whether black, white, gay, straight, physically or mentally-challenged.”
A percentage of the net proceeds from the single will benefit two important organizations – Face Forward (www.faceforwardla.org) and STOMP Out Bullying (www.STOMPOutBullying.org) – chosen for their importance in assisting those who have been the victims of domestic violence and discrimination. Funds will be distributed via The Chaka Khan Foundation, created in 1999, which includes a variety of programs and initiatives that assist women and children at risk. In 2013, the Chaka Khan Foundation combined forces with Community Partners to continue and expand its reach into the community, where it continues to do so.