Home 2007thru2010 “TV ONE NIGHT ONLY: LIVE FROM THE ESSENCE MUSIC FESTIVAL” TO PREMIERE...
Tweet
Share
More
0 Shares
SEE ALL OF TODAY'S NEWS 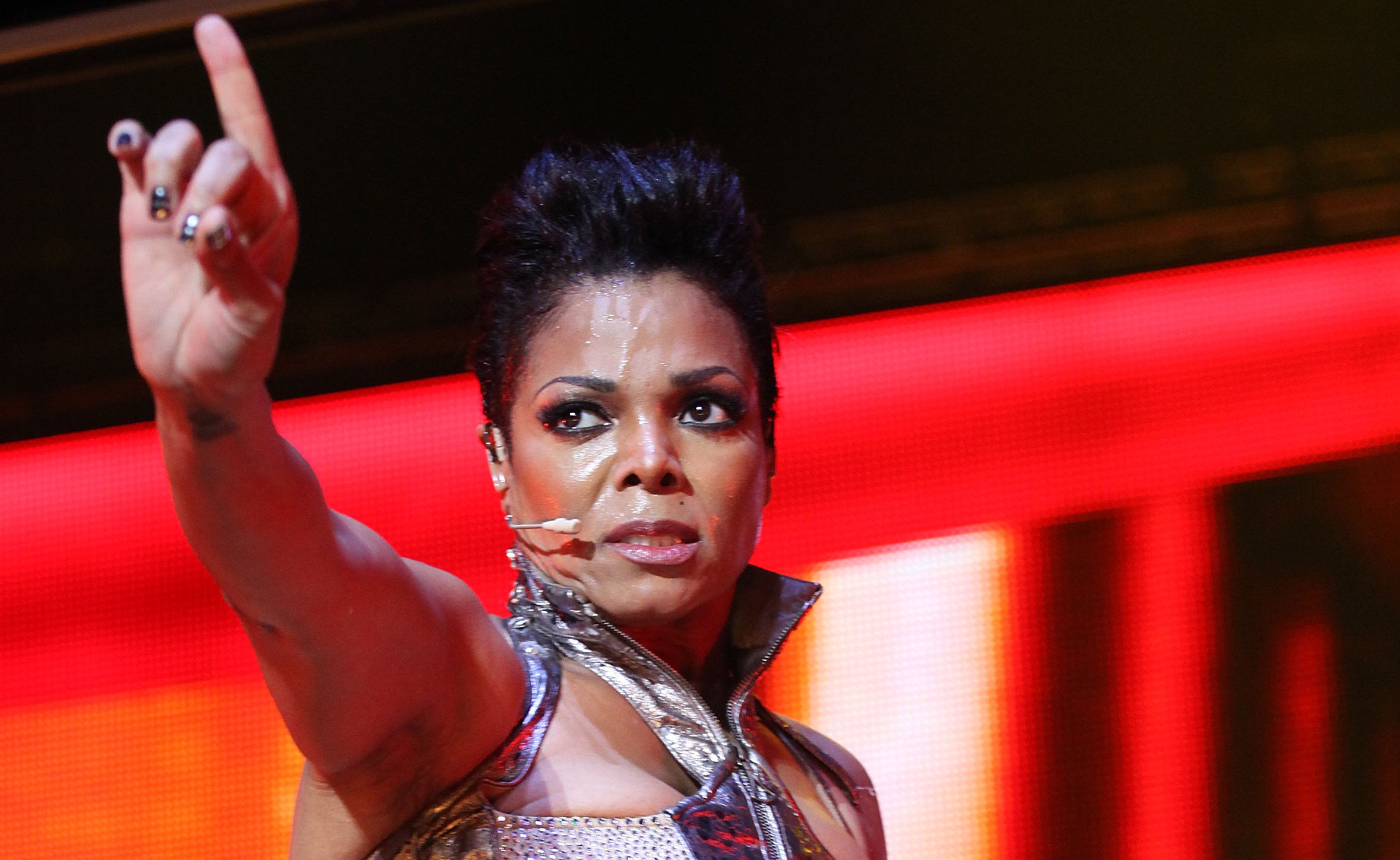 August 12, Silver Spring, MD — TV One Night Only: Live From The Essence Music Festival, a two-hour musical extravaganza featuring the best performances from the country’s largest celebration of African-American music and culture, will premiere on TV One Sunday, August 29 from 9-11 PM ET.
This marks the second consecutive year of TV One’s partnership with ESSENCE to broadcast the Festival, and only the third time in its history that ESSENCEhas made its Festival performances available for television broadcast. TV One Night Only: Live From The Essence Music Festival captures exhilarating performances from some of the biggest names in entertainment who performed over the course of three nights on the Festival’s main stage during the event, which took place July 2-4, 2010 in New Orleans.
Performing artists included in the special will include Janet Jackson, Mary J. Blige, LL Cool J, Jill Scott, Earth, Wind & Fire, Trey Songz, Charlie Wilson, Monica, Raphael Saadiq, Keri Hilson and Gladys Knight. A collection of short, behind-the-scenes vignettes will connect these heart-stopping musical performances with intimate, unprecedented celebrity access that only ESSENCE can provide its fans. The special will chronicle rehearsals and preparations of the most dazzling stars and capture personal exchanges between the artists ““ some for the first time, some as old friends reuniting. And, TV One Night Only will take the viewer where no other camera is allowed, to deliver the true emotion of the talent backstage.
“ESSENCE is pleased to partner once again with TV One for what will be an even bigger and better original television event than our first special in 2009,” said ESSENCE President Michelle Ebanks.  “This entertaining and inspiring special willtake the Essence Music Festival experience straight from New Orleans into the living rooms of fans all over the country, and will even provide a backstage pass that will allow every viewer to experience VIP treatment.”
“Based on the special’s performance last year, our viewers clearly love the Essence Music Festival, and it’s no wonder why: Michelle Ebanks, Angela Burt-Murray and their ESSENCE team have created an amazing cultural ““ and musical ““ event,” said TV One President and CEO Johnathan Rodgers. “We are delighted to bring our viewers a taste of the experience, with a front-row seat to the most incredible music concert they could ever imagine.”
Tweet
Share
More
0 Shares