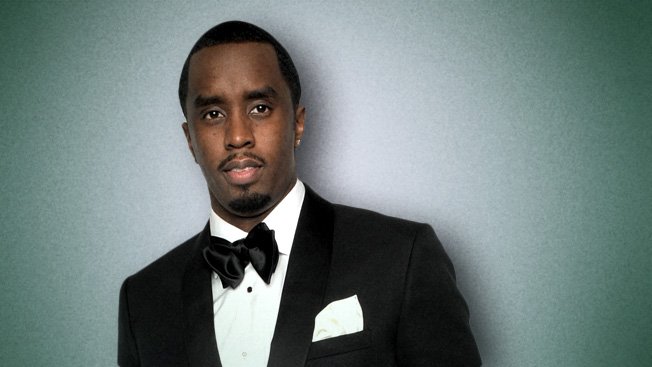 The following statement is from REVOLT Founder and Chairman Sean “Diddy” Combs about the recent Verizon FiOS deal:
“On Monday, September 29th we announced a deal with Verizon FiOS establishing REVOLT as the dominant player in music television today. Verizon’s vote of confidence marks another win for REVOLT and solidifies our place as the new #1 name in music. But our growth won’t stop here – we will continue to deliver a Millennial audience to cable providers across the country, building a platform that amplifies the art form and celebrates the culture of music.
With our late October debut on Verizon FiOS, REVOLT will now be available in 46 of the top 50 U.S. markets on Time Warner Cable, Comcast, Centurylink and SuddenLink. ‎This timing is significant because it coincides with our one-year anniversary on-air. We have worked hard to get to this point and I am excited to celebrate this milestone at the inaugural REVOLT Music Conference Oct. 16-19 in Miami Beach.
On this journey to make REVOLT a household name, we are most excited to join a cable provider that understands and programs for young adults. As we have set the goal to be accessible 24/7, anytime, anywhere, on one billion devices, our new relationship with Verizon FiOS represents an opportunity larger than cable alone, taking us to their digital and mobile platforms that are heavily used by our audience of young music fans and artists. We look forward to welcoming additional viewers as part of our REVOLT Nation.”