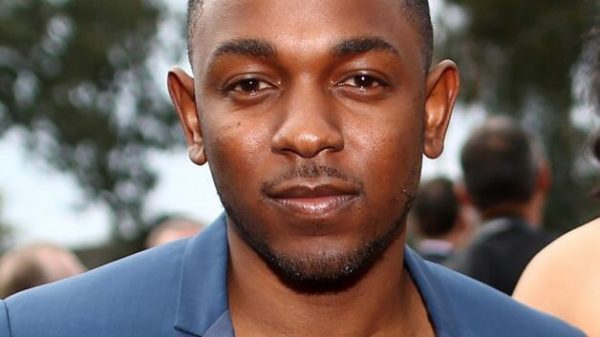 Brand transports fans to a private island in the Bermuda Triangle

Three chartered jets from London, New York and Los Angeles, plus scheduled flights from 22 cities around the world, will transport guests to the five-star Waldorf Astoria El Conquistador resort in Puerto Rico. Music fans can expect tropical temperatures as they enjoy pool-side sets from some of the world’s leading DJs. As Halloween night arrives, BACARDÍ Triangle will ramp things up with a themed Halloween party that combines the best music with immersive theatre – think global DJs, living mermaids, poi performance artists, voodoo shacks, tribal food huts and more than a few surprises…

The weekend culminates with guests being whisked by thematic boat directly to a private, Caribbean island in the heart of the Bermuda Triangle. A range of surreal experiences await before three of the world’s biggest artists take to the BACARDÍ Triangle stage. GRAMMY award-winning DJ Calvin Harris, hip hop music star Kendrick Lamar, and singing sensation Ellie Goulding will perform their biggest hits as part of an untameable, music weekend.

Ellie Goulding says, “I have played in many incredible places across the globe – and I can’t wait to see if BACARDÍ Triangle is as amazing as it looks.”

Calvin Harris says, “I’m looking forward to playing in the BACARDÍ Triangle, this has to be one of the most elaborate parties to have ever been organized.”

Across all music scenes and genres, there has been a surge in global events attended by fans from around the world. Gig goers are looking to escape the crowds and to explore exotic destinations while getting the chance to see their favorite acts perform to a more exclusive audience. As the traditional travel rule book is being torn up, BACARDÍ Triangle takes on one of the wildest forces in nature – the Bermuda Triangle – and kicks off a new global Music Travel Platform. A communication platform inspired by the unconstrained spirit of the Bacardi founding family, and its belief that life rewards those who boldly pursue their passions.

About BACARDÍ Rum – The World’s Most Awarded Rum

In 1862, in the city of Santiago de Cuba, founder Don Facundo Bacardí Massó revolutionized the spirits industry when he created a light-bodied rum with a particularly smooth taste – BACARDÍ. The unique taste of BACARDÍ rum inspired cocktail pioneers to invent some of the world’s most famous recipes including the BACARDÍ Mojito, the BACARDÍ Daiquirí, the BACARDÍ Cuba Libre, the BACARDÍ Piña Colada and the BACARDÍ Presidente. BACARDÍ rum is the world’s most awarded spirit, with more than 550 awards for quality, taste and innovation. Today, BACARDÍ rum is made in Puerto Rico and Mexico where it is crafted to ensure the taste remains the same today as it did when it was first blended in 1862. www.bacardi.com

The BACARDÍ® brand is part of the portfolio of Bacardi Limited, headquartered in Hamilton, Bermuda. Bacardi Limited refers to the Bacardi group of companies, including Bacardi International Limited.

BACARDÍ, BACARDÍ UNTAMEABLE AND THE BAT DEVICE ARE TRADEMARKS OF BACARDI & COMPANY LIMITED