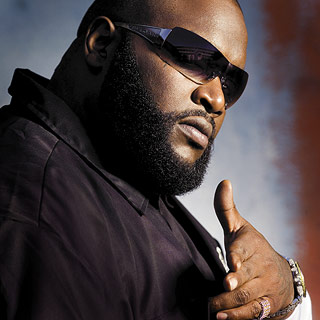 Buzzed as the most anticipated show of the Fall, the “Tru 2 Music” concert is announced for October 23rd, 2011 at the Nokia Theater in LA Live. The star studded show will feature performances from hip-hop heavyweights Rick Ross, Busta Rhymes, Kendrick Lamar, and R&B newcomer Eric Bellinger. Assisting in promotion of the show, partner MySpace Music will feature content, interviews, and music from all artists the weeks leading up to the concert on www.myspace.com.

The “Tru 2 Music” Concert is presented by Tru Royalty Entertainment and Clear Channel.