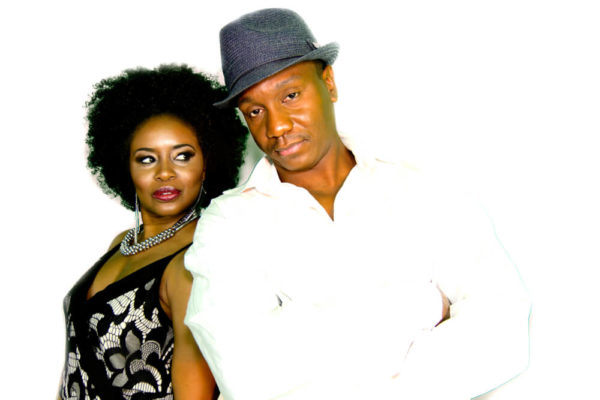 EDM DJ Jay Salter’s hit song, “Angel of Mine” ft. Dominique and Jacci McGhee, is playing in clubs and on dance radio throughout the U.S. and worldwide.
The new version features 5 New Remixes by Jay Salter & Klubjumpers, as well as additional vocals fro Jacci McGhee on the Soulful House Mix and the Disco House Mix. Jacci is best known for the powerful duet with Keith Sweat on the song “Make It Last Forever” in the late 80s.
Angel of Mine-Deluxe Edition will be available worldwide in all retail outlets on July 30 and on itunes pre-orders will begin on July 15.
Air personalities are playing the song on over 300 radio stations around the world! Some of these countries include; London, France, Italy, Canada, Australia, New Zealand, Curacao, Germany, Japan, The Netherlands and more.
“Angel of Mine” is getting club and radio airplay throughout the U.S. in NYC, New Jersey, Atlanta, Pittsburgh, Orlando, Austin, Chicago, Baltimore, Michigan, Wisconsin, Maine, New York and heavy rotation in California.
The first release of “Angel of Mine” had 11 mixes, with 3 of the mixes done by the Grammy Award winning remixers The Klubjumpers and the others produced by dj Jay Salter.
“The Jay Salter Brazilian Mix will be a summer blast for sure”. Said dj Gene Serina, KRYC, Rhythm 105.9 FM Sacramento.
dj Laurent Schark, Klubjumpers Extended Mix said, “Excellent remix. Should work perfectly in edm sets. Well done! Rating 10.”
The song was written by dj Jay Salter and his father William Salter, who is a Multi-GRAMMY Award winning songwriter and producer that wrote the hit song, “Just The Two Of Us”, Where Is The Love”, Saturday Night Fever Soundtrack and many more.
dj Jay Salter has remixed Run DMC ft. Aerosmith, Josephine Roberto, Anything But Monday, Third World, Bob Sinclair and of course his own releases.
“Angel of Mine” features the vocals of Dominique, who has worked with Gerald Levert and has performed as a singer in groups along with solo work.
“I’m excited and thankful to see the amount of support Angel Of Mine has received worldwide! As a Producer and DJ, there’s nothing like seeing people singing and dancing to the music you create. Music is my life and I Iive it to the fullest.” Said dj Jay Salter.
Look forward to dj Jay Salter’s mix show coming soon…