“When a song plays on the radio, there are invisible forces at work that go beyond the creative scope of the writing, performing and producing of the song.” 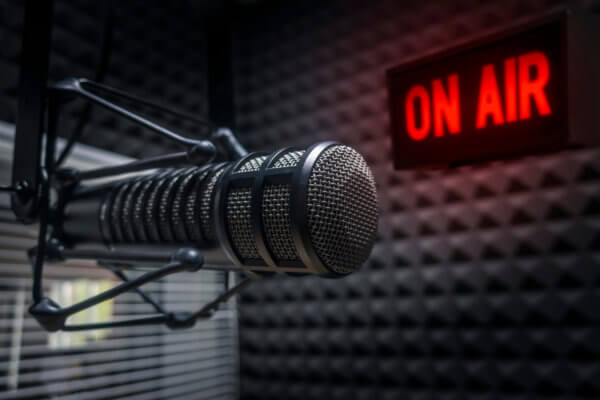 A recent Inside Science report highlighted an area of the music industry where AI has been making serious waves–audio mastering. Audio mastering involves the smoothing out of elements of a song and their optimization for various kinds of listening devices. In recent years, AI algorithms have been gradually working their way into these processes.

Thomas Birtchnell, a researcher at the University of Wollongong in Austrailia, explains that “mastering is a bit of a black art… While it’s not always clear what mastering does, the music comes back and it sounds better.”

Birtschnell’s research was inspired by AI-based mastering services like LANDR, a relatively inexpensive mastering service increasingly used by younger artists. Recently, LANDR announced that more than 2 million musicians have used its platform on over 10 million tracks. Another area that may soon have an increased AI presence is composition, where recorded music is manipulated, mixed, and arranged.

Jeff Ewing - August 6, 2020 0
Who Was Gene Griffin? Gene Griffin was a famous Music Industry Executive who was behind many hit songs. [...]