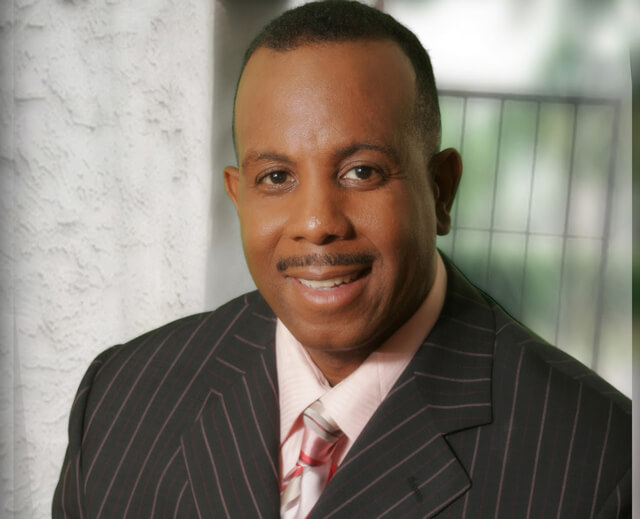 Oxygen is expanding the network’s popular franchise and heading to Motown for “Preachers of Detroit,” set to premiere winter 2015. The series will also focus on powerful themes of faith, family, and friendship as these seven men and women of the cloth share their lives, transformations and triumphs in and out of the pulpit in Detroit, Michigan.The prominent pastors include:Bishop Charles EllisPastor David BullockEvangelist Dorinda Clark-ColePastor Don ShelbyBishop Corletta VaughnBishop-Elect Clarence LangstonPastor Tim Alden.And ladies and gentlemen we are off to the races! There are still Houston and New York casts to be determined. It should be noted “Preachers of L.A.” Season one was the most watched freshman series in network history among P25-54, averaging over one million total viewers. The series delivered digital success as well with more full episode streams per week in season than any other Oxygen original series and was a Top 10 most social cable reality program in October and November 2013. On VOD, “Preachers of L.A.” earned over two million transactions.