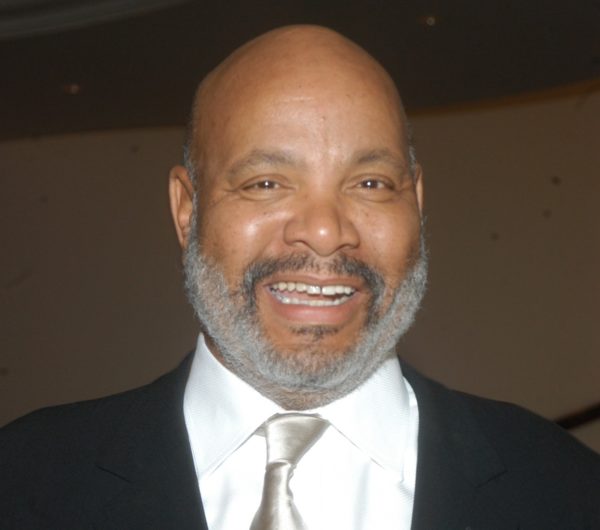 Radio Facts is sad to report that beloved actor, James Avery has died. We all know him as the beloved dad on “The Fresh Prince of Bel-Air,” Uncle Phil. James died at age 65 in an L.A. hospital last night. Avery had recently undergone surgery for an undisclosed illness and took a turn for the worse late yesterday. Sources say that his wife was with him at the hospital last night.Alfonso Ribeiro who played Avery's son on “Fresh Prince” had this to say on his facebook page. 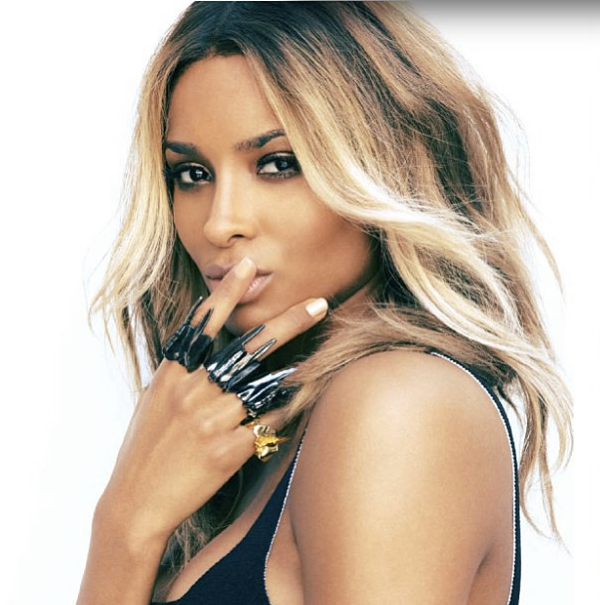 Ciara Thanks Fans and Slams Music Industry in Open Letter 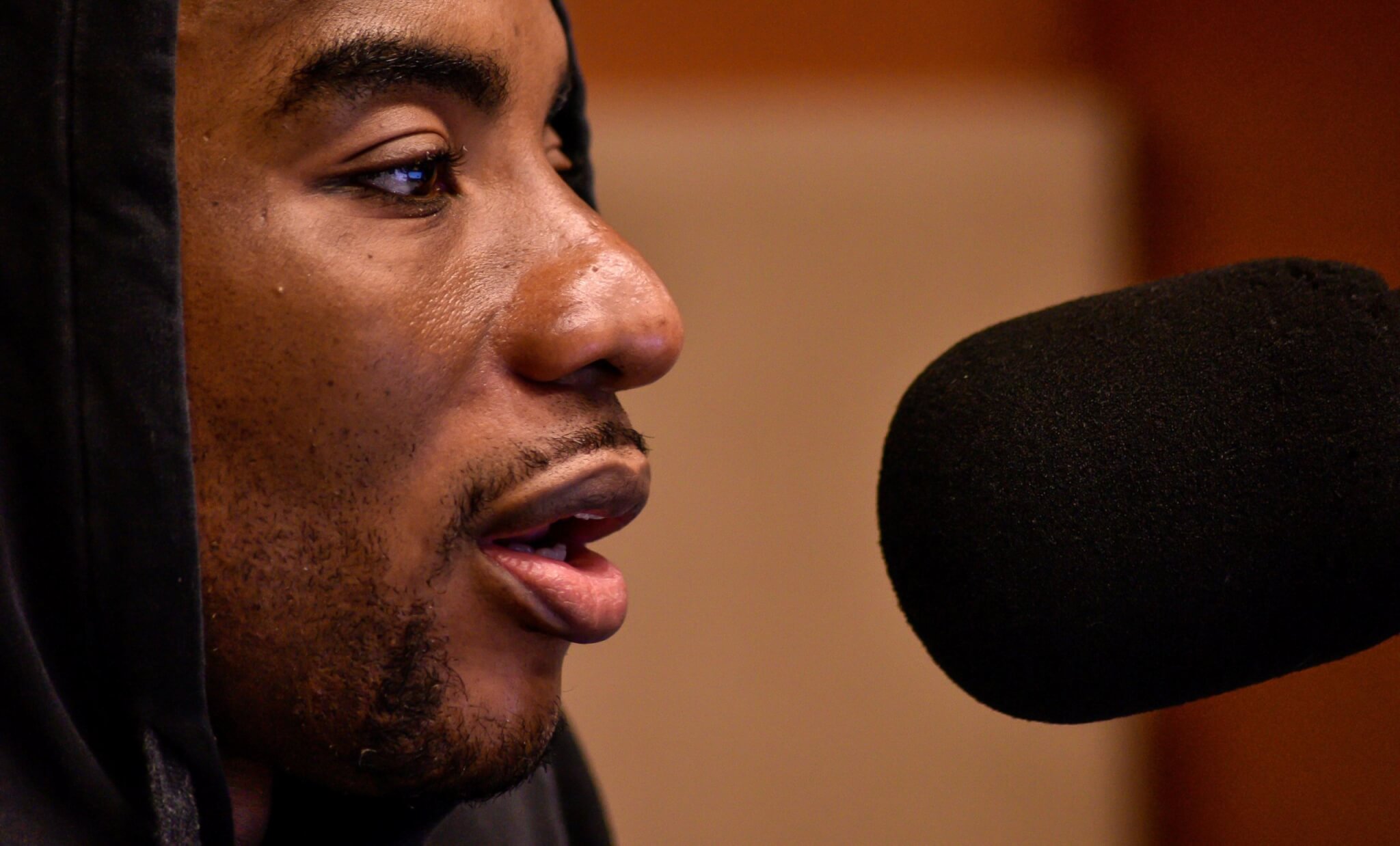