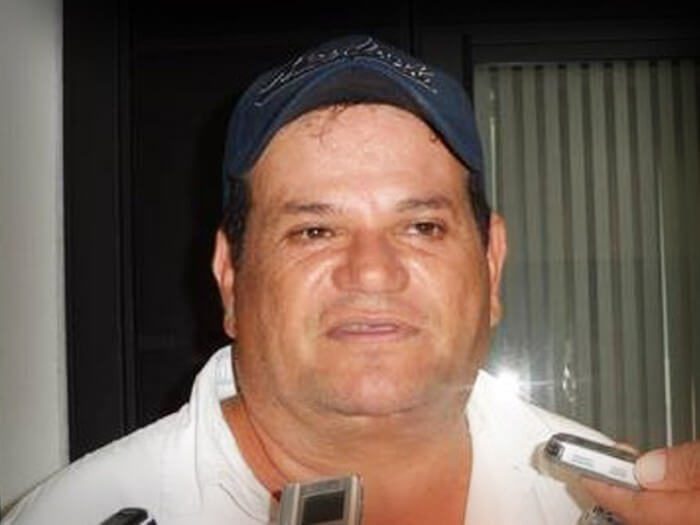 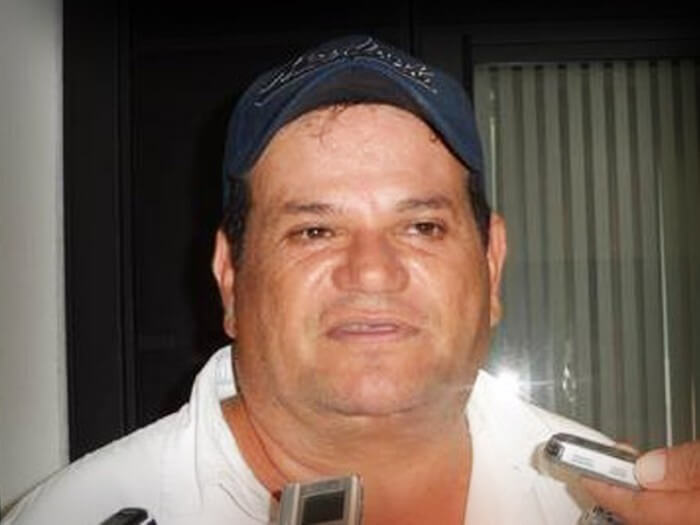 There have been some monumental moments that occurred live on air but nothing as tragic as someone being killed while broadcasting.  Prosecutors in the Mexican state of Sinaloa have confirmed that two gunmen made their way into a radio studio and opened fire on a local activist, killing him while he was broadcasting.Listeners heard the gunshot that killed the beloved, Atilano Roman Tirado, who had a weekly radio program as well as leading a group of farm families displaced by a dam. The Radio Station director Sergio Ontiveros was quoted as saying “On air you could hear when the shot is fired, and then one of the co-workers is heard saying, ‘Oh no, he killed him, he killed him.”‘“That is when the transmission cut off … The Radio Station operator dove to the floor and kicked out the master” cable, Ontiveros said. The Radio Station was off air for approximately off- air for a half hour and was operated remotely over the weekend before resuming normal operations on Monday morning.Sinaloa state prosecutors painted a clear picture as to how the men got into the Radio Station .   They said the men forced their way into the Radio Station on Saturday and asked for Roman Tirado. One of the men waited outside the studio where Roman Tirado was broadcasting while the other walked into the studio and shot him.“They violently forced their way in,” Ontiveros said. “They asked for Atilano. The receptionist said he was there and said if they waited, she would tell him they wanted to see him,” Ontiveros said. “But they pushed open the door and forced their way in to the studios.”The gunmen hit another employee with the butt of a pistol, then shot Roman Tirado in the head and in the chest with a 9 mm pistol. He died later at a local hospital.There were no security cameras in the Radio Station and no arrest have been made thus far but Sinaloa Gov. Mario Lopez Valdez said that the killing would not go unpunished in a released statement.Roman Tirado was a leader of about 800 families demanding compensation for being displaced by the Picachos dam. He was beloved by those he fought for but was very militant due to the circumstances surrounding the people he stood up for.  Although his movement had died down some over the last few years, he was still a monumental figure for those aforementioned farm families. source

Radio Facts - April 1, 2020 0
10 Things we can all learn from President Barack ObamaOriginally posted September 6, 2013 – Former President Barack Obama has an impressive list of accomplishments during his two-term administration, which includes passing the health care reform, signing the economic Stimulus plan, ending the war in Iraq, and eliminating Osama bin Laden.

Radio Facts Forum is Back!

The Music Licensing Directory Launches the Next Evolution in the Crowdsourcing...

INTRODUCING Q (LIKE THE LETTER) THE MULTI-TALENTED CROONER DEBUTS HIS TENDER...

Sneak Preview of Kanye West and Jimmy Kimmel Face Off

Saweetie And Jhené Aiko Debut Hotly-Anticipated Video For “Back To The...

Lil Baby Describes His Relationship with Quality Control on The Angie...