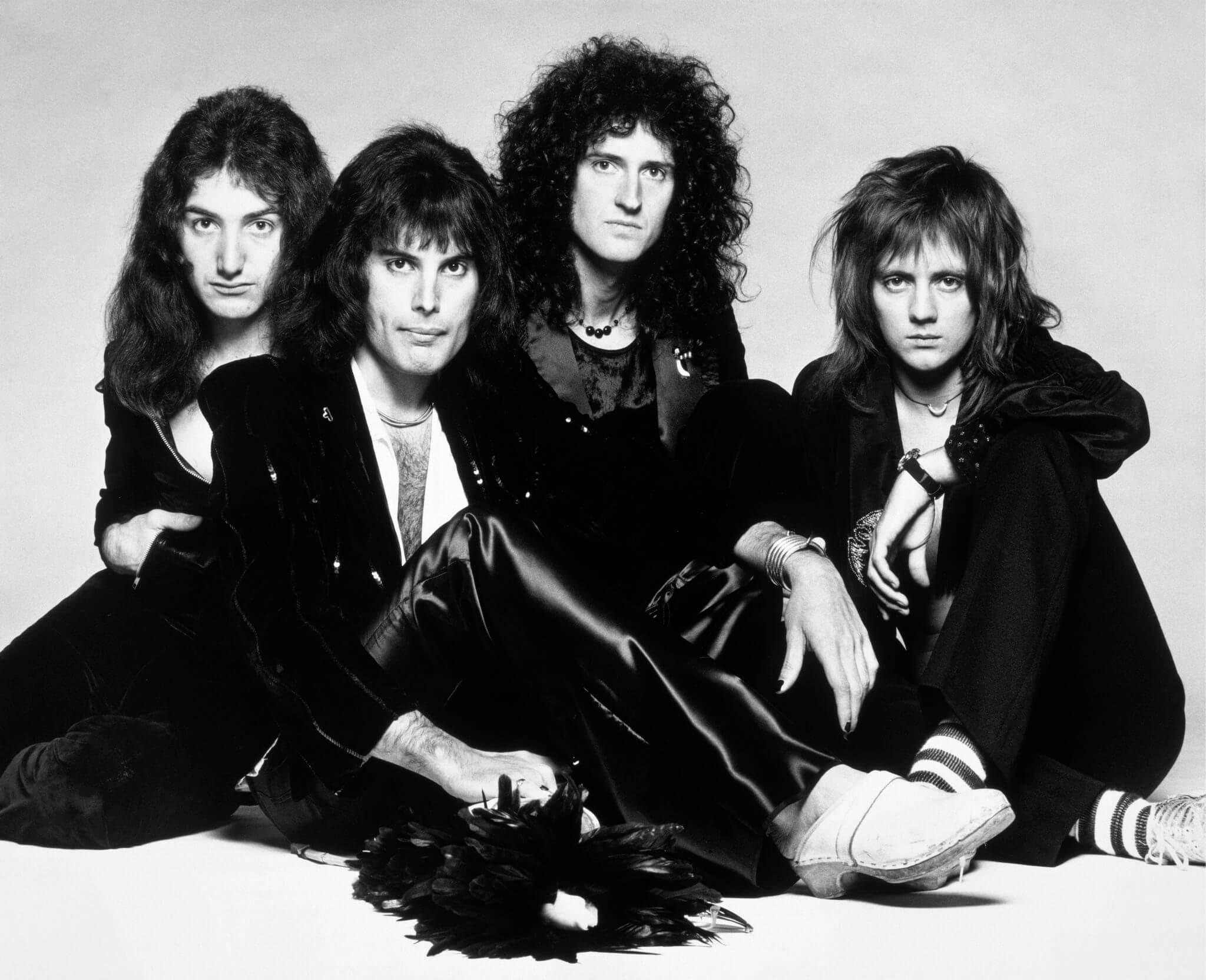 In celebration of “Bohemian Rhapsody” becoming the first pre-1990s video to reach one billion views on YouTube, Queen and YouTube Music worked together with Universal Music Group and Hollywood Records to enlist the bands loyal fans from around the world to help create brand-new, user generated fan music videos for three of the band’s most recognizable tracks: “Bohemian Rhapsody,” “Don’t Stop Me Now,” and “A Kind Of Magic” as part of the You Are The Champions initiative.
More than 10,000 fans from over 120 countries around the world answered the call, submitting unique content via the YouAreTheChampions.com microsite, with each video focusing on one of three submission categories. The result is one of the world’s biggest musical collaborations including a musician/singer performance based video for “Bohemian Rhapsody,” an entire dance-based video for “Don’t Stop Me Now,” and a montage of bespoke work from visual artists for “A Kind of Magic.”
A true celebration of the band’s unique connection with their fans around the world, the videos see the band represented by multiple generations from every continent. To celebrate the launch of the videos, Queen’s Roger Taylor said, “Glad you could all join us. Welcome.”
Brian May said, “It’s one of the most rewarding things that can happen to an artist of any kind: to see that our work has inspired folk all around the world to create their own performances and visual art is a thrill. And the diversity of their vision is astonishing. Big thanks to everyone who participated.”
More below about the new fan created music videos!
“Don’t Stop Me Now”: Polly Bennett, the choreographer who worked with Rami Malek for the film Bohemian Rhapsody, created a unique dance for fans to learn and film for this classic Queen song’s submission. More than 1,800 videos were submitted from individuals, groups, ballerinas, ice skaters and a few Freddie Mercury impersonators as well. The final video resulted in a choreographed performance with fans from all over the world dancing together as one.
“Bohemian Rhapsody”: Musicians and singers from around the globe were asked to submit footage of themselves performing the song, and more than 5,400 from 110 countries answered the call, including harpists, classical musicians, a bassoonist and even a group of xylophonists! The result is a layering of performances from fans all over the world, playing and singing in unison to recreate the iconic track.
“A Kind Of Magic”: Visual Artists submitted individual artwork for the lyrics and melody of this iconic song, made from the medium of their choosing. 2,773 artists from 92 countries submitted for the video, and the end result is a visual symphony of fan art that pays homage to the song’s lyrics and diverse representations of the band’s members dreamed in paint, animation, graphic designs, sand, flowers and more.
Check out the final videos, along with Queen’s catalog of classics on Queen’s official YouTube channel.
You Are The Champions – Participation in Numbers: