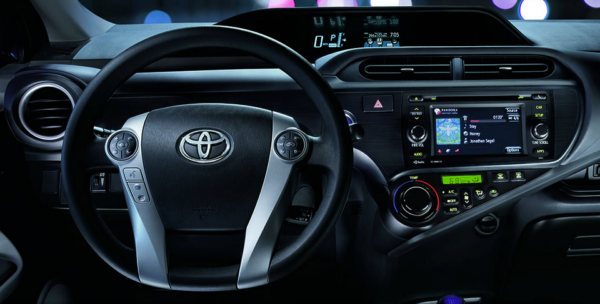 Don’t Sleep on Weekends When Considering Radio Listening
When it comes to content creation and advertising, marketers, programmers and broadcasters often let the business at hand shift to auto-pilot when the weekend rolls around. But according to Nielsen’s most recent State of The Media: Audio Today report, they might want to re-arrange their schedules. That’s because the report highlights just how big the radio audience is that tunes in on Saturday and Sunday all across America.
Radio’s consistently large reach among consumers of all ages and ethnicities yields more than 265 million weekly listeners aged 6 and older. And the propensity to listen to the radio is generally tied to being outside the home, when most radio listening occurs. This is why advertisers pay so much attention to commuting times—morning and afternoon “drive” as radio programmers often refer to them. It’s also one of the key ingredients in radio’s increasingly positive ROI; it reaches consumers when they’re out in the marketplace and ready to buy.
Radio’s ability to reach consumers in large numbers isn’t confined to the Monday-Friday workweek. Across several of the major buying demographics that advertisers covet, radio’s reach on the weekends often rivals the reach we see Monday-Friday. For example, the radio reaches nearly three-fourths (72%) of Millennials (18-34) nationwide on the weekend, second only to the afternoon/early evening, also known as the “PM Drive,” at 75% penetration.
As the audio landscape continues to evolve, creating strong brands that cut through is as important as understanding where and when to engage consumers with the best chance to make an impact on their buying choices. It’s also clear that we shouldn’t sleep on the weekends when it comes to radio listening. See report here.