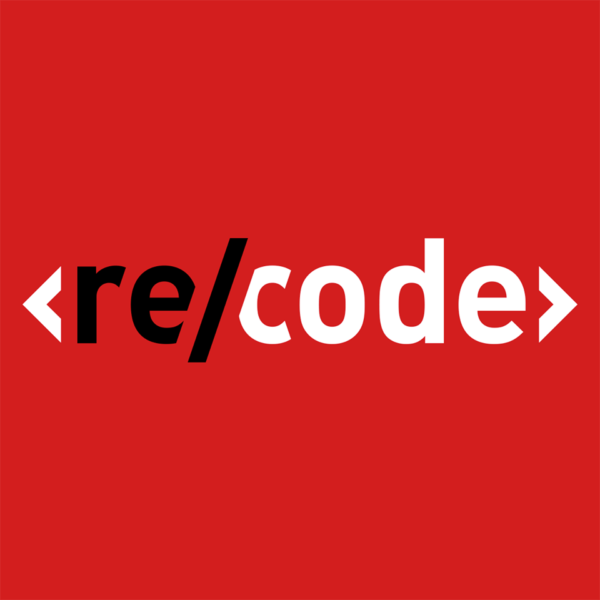 Spencer Brown and David Landau, the former co-CEOs of Dial Global/Westwood One, have partnered with VC Michael Rolnick to form DGital Media  an audio engagement company that partners with media brands to create, distribute, and monetize spoken word audio products. The company’s first venture will be the creation of the Re/code Radio network in partnership with Re/code’s parent, Revere Digital LLC, which is being wholly acquired by Vox Media, in a deal announced yesterday.
Founded by noted technology journalists Walt Mossberg and Kara Swisher, Re/code is one of the nation’s leading independent tech news, reviews and analysis websites. Walt and Kara are also co-executive producers of the annual Code Conference, an exclusive gathering of technology and media leaders that is taking place this week in Southern California.
Announced at the Code Conference, the Re/code Radio network will feature a portfolio of programs starting with Re/code Decode hosted by Kara Swisher, which is slated to go live in June.
According to Lia Lorenzano Kennett, Chief Operating Officer of Revere Digital: “With the proliferation of mobile devices and the popularity of podcasts, we want to make sure our content is available to our audiences wherever they are – in the car, in the office, etc. By partnering with DG Media, Re/code will be able to leverage our authoritative content and brand with outstanding audio programming, distribution and monetization.”
“Partnering with Re/code as a brand accomplishes exactly what we set out to do – which is to amplify media brands through audio. The Re/code Radio network will bring the same excellence in reporting and analysis to readers through the spoken word,” said David Landau, Co-founder, DGital Media.
According to Co-founder Spencer Brown, “By leveraging the unique audio assets of media brands like Re/code, we are expanding its brand footprint, attracting new audiences and new revenue opportunities.”
Said DGital Media Chairman Michael Rolnick, “Our team’s experience in audio product management, programing, distribution and monetization skills is an attractive value proposition. We look forward to working with leading branded content partners to create digital audio programming that will complement a brand’s other content products be they print, web or video.”
Also joining the company as Chief Content Officer is Chris Corcoran, former EVP for Content and Dial Global/Westwood One, and as Executive Vice President for Sales and Strategy, Grace Carrick, formerly Vice President of Sales at Dial Global/Westwood One. The Re/code Radio network will be accessible through https://recode.net, iTunes and other distribution partners.