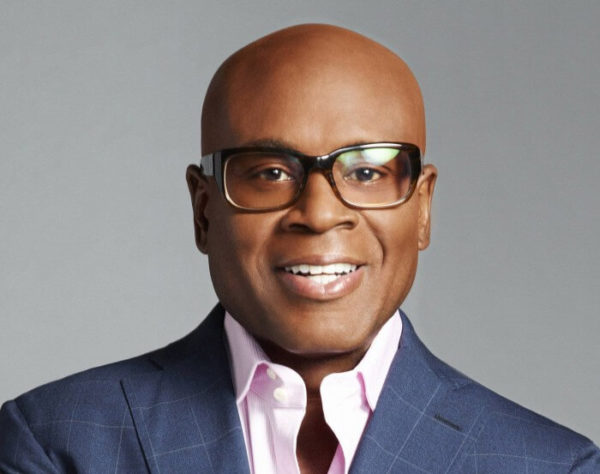 This year, the MIDEM conference has been the place for powerful men in music to reveal some real truths. First Sony Music CEO, Doug Morris sort of revealed Apple’s little “secret” and now L.A. Reid gave us the truth about his feelings on being a part of the X Factor TV show alongside Simon Cowell.Reid was quite frank this past Saturday when he said, “It’s the worst thing I’ve ever done. The first season, yes, I had a great time. It was a little bit of a vacation. I’d been making music, working at running labels for a long time, and it was a little bit of, ‘Let me just have some fun.’ But the second season I was fully engaged trying to run a label, and it wasn’t fun anymore.”L.A Reid felt as if appearing on X Factor sort of made him lose his touch or gift for finding stars. This is the man who brought the world Usher, PINK, Mariah Carey, TLC, and a host of others. At one point, he and Babyface were the dynamic duo when they were running LaFace Records. Reid didn’t stop at calling his decision the worst thing he had ever done. He continued on.”And more importantly, it really affected my taste — it almost destroyed it,” he said. “It completely threw me off… what works for television isn’t necessarily the thing that works in the traditional journey of music, so I adjusted my taste for television. But the truth is, I lowered my bar — my bar was quite high, if I’m being honest, and as a result I didn’t have the same level of success. The bar is quite high again now, but it was damaging.”I worked with Simon Cowell, who I love and have great respect for and he has great taste, but being around him for that long, I started to take on his taste, and I’m an amateur at having his taste — I’m good at my kind of taste.”While many people took that last statement as a small shot at Simon Cowell, L.A. Reid went to Twitter to explain what he meant.”My comments at Midem were about me personally and were not meant to reflect on Simon Cowell, the X Factor, or its successes.” In another tweet, he continued his apology.”@SimonCowell and I are lifelong friends and I have immense respect for his many talents and all that he has achieved.”Simon Cowell has not responded but, L.A. Reid isn’t the only who feels platforms like X Factor have watered down the industry. Several industry insiders feel the same way but the world loves TV and loves competition so I’m sure these shows will continue on.