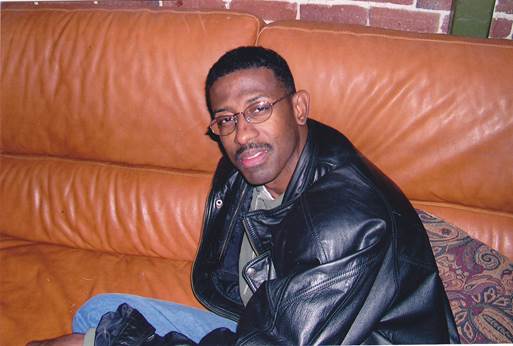 Longtime industry veteran and WEA/ADA Urban Label Services Manager, James Rhodes passed away Friday October 6, 2017 after a long and courageous battle against cancer. James enjoyed three decades long and successful career with Warner Elektra Atlantic, and will be greatly missed by fellow employees past and present, as well as all of the artists who benefited from his professional and unwavering support over the years. One of the real “good guys” in the music industry, James worked out of the ATL market but influenced the entire music industry community. He will be greatly missed. There will be a Memorial Service and Repast for James on:Thursday, October 19, 2017 @ 11 AM Jackson Memorial Baptist Church 534 Fairburn Road, NW Atlanta, GA 30331 404) 691-4238