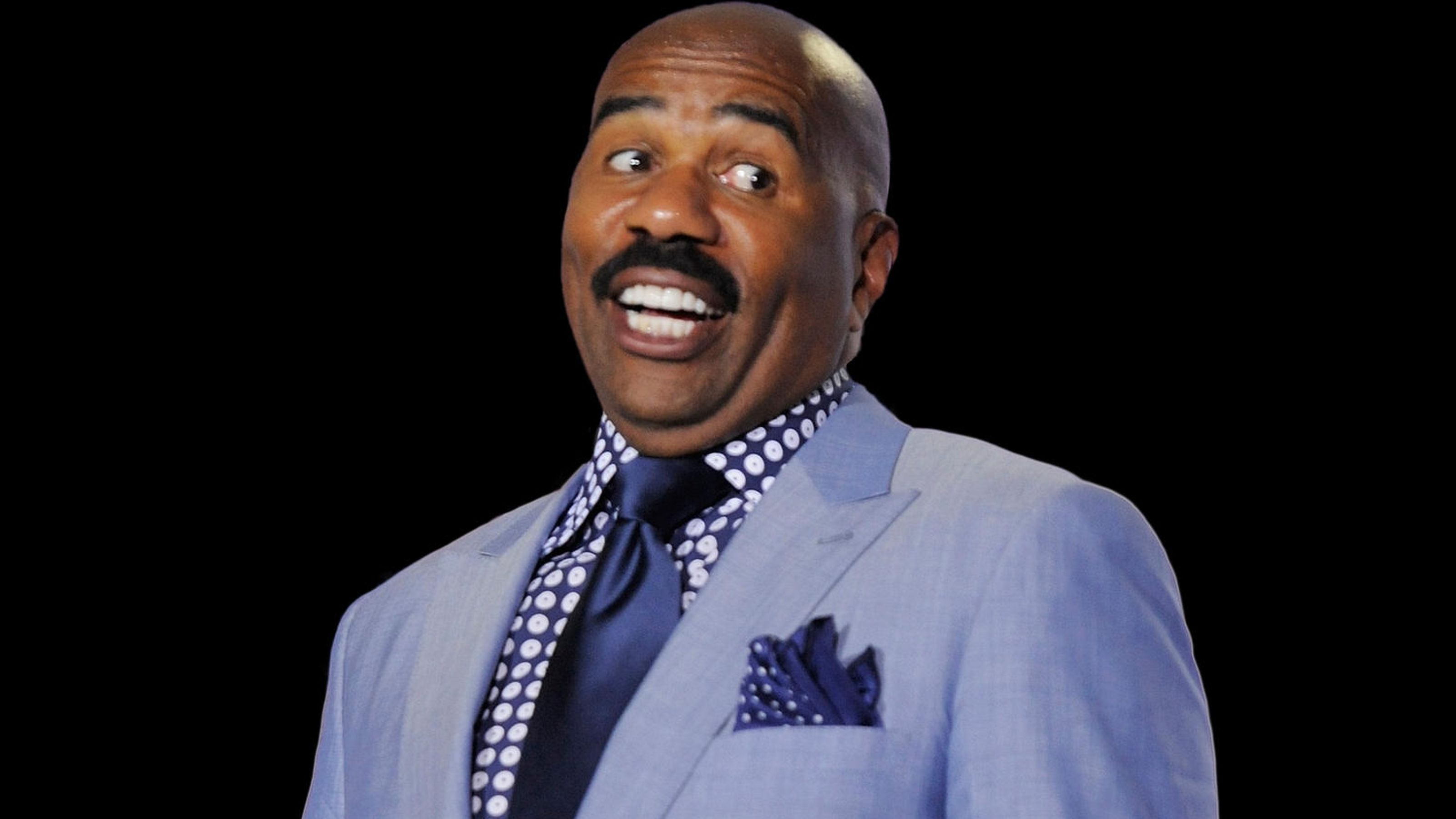 steve harvey expressed no remorse for his memo to the staff for his TV show in Chicago. He also failed to understand why so many people had a negative response to his demands. In all fairness, some of my industry constituents have stated things can indeed get messy backstage when people do things like bring their cousins and auntees backstage to meet the hosts with no advanced warning. However, Steve is one of the few industry people I have never met but he is often described as stand-offish and do-I-know-youish. He states he wants his privacy. Do you think he is right or wrong about it?https://polldaddy.com/poll/9745524/