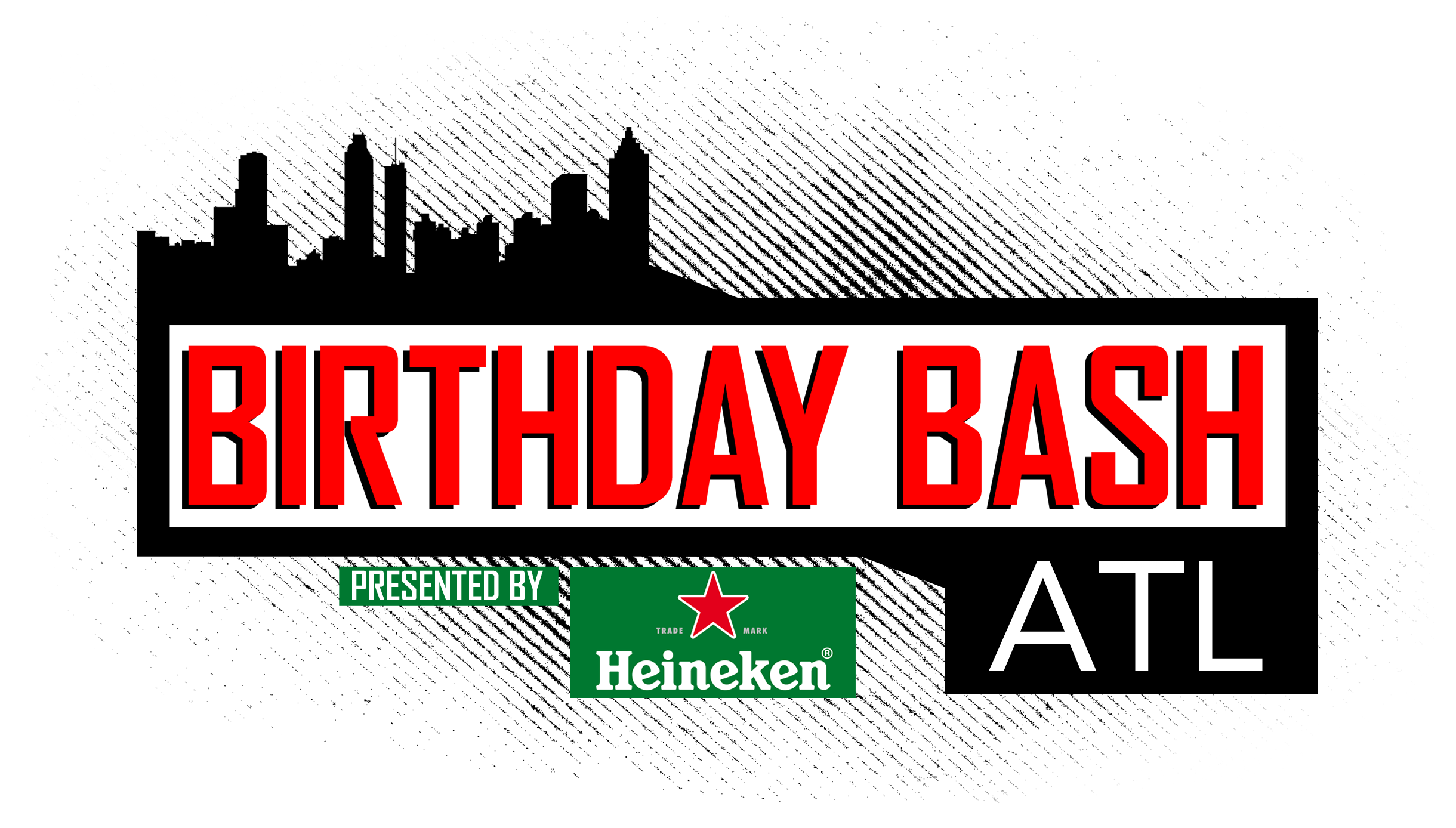 ATLANTA’S HOTTEST HIP HOP STATION , HOT 107.9 ANNOUNCES BIRTHDAY BASH ATL TICKETS ON SALE TODAY AT 10:00AM![Atlanta, GA March 11, 2016] Over two days, three concert events will celebrate the rich history of the South’s hip hop music culture that has impacted the world.   After celebrating 20 years of hip hop music in 2015, Hot 107.9 continues to be the leader in hip hop music, providing listeners with not only the hottest music, but one of the biggest hip hop music concerts in the country.Operations Manager Hurricane Dave said, “The Heavy Weights of Hip Hop are returning to Philips Arena and the Tabernacle.  I am excited to see who will be the heavy weight ch of the weekend.” Friday June 17th kicks the weekend off celebrating the early years of Hip Hop concert at the historic Tabernacle Downtown Atlanta for the “Birthday Bash ATL Classic Hip Hop Concert”.Saturday June 18th in Centennial Olympic Park is the Pre-Birthday Bash ATL Block Party with live performances by new and established artists.   Artists in the past include Atlanta’s own Goodie Mob, Pastor Troy and many new artists.  This FREE block party, hosted by Hot 107.9 air personalities will have vendors, interactive displays, vehicles, and contests.Saturday June 18TH is Birthday Bash ATL in Philips Arena which promises to be an epic experience with a phenomenal line up of performances.  Historically, Birthday Bash has been known to close out the show with surprise guests and artists which has always been a hit with attendees.  This year’s line up guarantees to be nothing less than a sell-out success!   Birthday Bash ATL is sponsored by AT&T and Heineken.Tickets are on sale TODAY Friday March 11th at all Ticketmaster Outlets, ticketmaster.com, Philips Arena Box Office, The Tabernacle, or charge by phone at 1-800-745-3000.  Purchase tickets by event viawww.ticketmaster.com.For up to date information, visit www.birthdaybashatl.com or follow us on twitter and Instagram @hot1079atl and of course tune into WHTA Hot 107.9-FM.

Mitchelle - January 19, 2021 0
On Friday afternoon, RCA Records and Hard 8 Working Group presented rising global superstar Tate McRae with a plaque celebrating her very first RIAA certified platinum single, “you broke me first.”The team gathered all across the globe via zoom to celebrate this momentous first for the artist. [...]