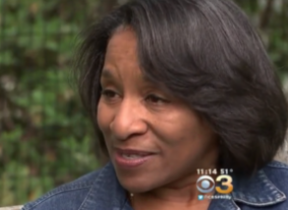 The Annual Susan G Komen Mother's Day Race for the Cure brings people from all walks of life to show support in the fight against breast cancer.  However for some this local event hits very close to home.  Deserie McRay-Berry, who served as a dj for WJJZ Smooth Jazz in Philadelphia, has always been a fixture at the event since 2002 but in 2007 she was diagnosed with stage one breast cancer which changed her whole outlook on this event and life.“It was stage one cancer, but it was a very aggressive cancer, which is aggressive in African-American women apparently,” said McRay-Berry.  She felt a lump and then asked her husband for confirmation.  “I had to do four bouts of chemo. I had to do 32 days of radiation… I lost all my hair” she said.In 2009 she and other survivors had the opportunity to share their stories of triumph in the Susan G Komen Celebration of Life and now has she has two birthdays one from her physical birth and the other her cancer free birthday which is July 11.Although the fight against breast cancer is not an easy one by far, McRay-Berry gives those in the struggle some advice “If you do contract or get cancer, stay positive about it. Ninety-seven percent of my cure was being positive. I didn’t let it get me down,” she said.

If at First You Don't Succeed, Just Copy from Billboard 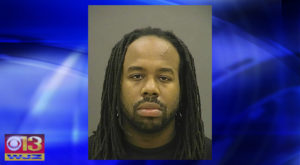