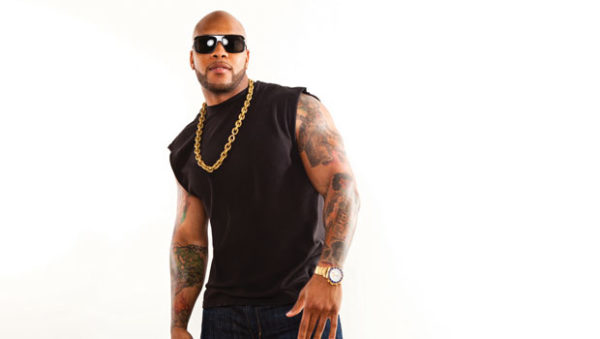 International Multi-Platinum Hip-Hop artist, Flo Rida, will introduce his new mobile app ‘SPEED GODS’, a joint venture between Flo Rida, IM3 Gaming and in conjunction with D3M Licensing Group.
The conference will be held at the Moscone Center in San Francisco on April 27th and 28th. In addition to talking about his new Android app, Flo Rida, will be taking questions from the audience in an ‘Ask Me Anything’ session.
“I’m honored that Samsung has invited me to their annual conference,” said the artist. ‘SPEED GODS’ was a labor of passion, and I’m excited to be able to introduce it at such a prestigious event.”
“Obviously, Flo rida has international appeal but it was his understanding of the mobile gaming space that made this partnership make sense”, said Chris McMillian, CEO of IM3 Gaming. Flo rida and Chris McMillian were put in contact with Samsung from licensing partner D3M Licensing Group, LLC, whose CEO, Marlo Gold, echoed similar enthusiasm about the artists’ presence at SDC.
‘SPEED GODS’ transports players into a world of fast cars and even faster cities. The app offers players a glimpse of Flo Rida’s love for cars with his passion for art. The cars in this title are underscored with highly creative paint jobs, race through eccentric cities and feature Flo’s chart topping tunes – all set against the backdrop of an exciting game that takes over your senses. This fast paced game is set to be the artist’s largest scale release to date.
The 2016 Samsung Developer Conference will provide a glimpse into the future product innovations from Samsung and its partners. It is designed for developers, creators and builders who can gain access to industry experts and technical workshops in a wide variety of categories.
Flo Rida, is known for releasing a string of hits, such as his 2008 breakout single “Low”, which was number one for 10 weeks in the United States and broke the record for digital download sales at the time of its release. Flo rida has sold over 95 million digital singles worldwide, making him one of the best-selling music artists. His catalog includes the international hit singles “Right Round”, “Club Can’t Handle Me”, “Good Feeling”, “Wild Ones”, “Whistle”, “I Cry”, “G.D.F.R.” and “My House”, and has just released “Hello Friday”, which is already climbing the charts.