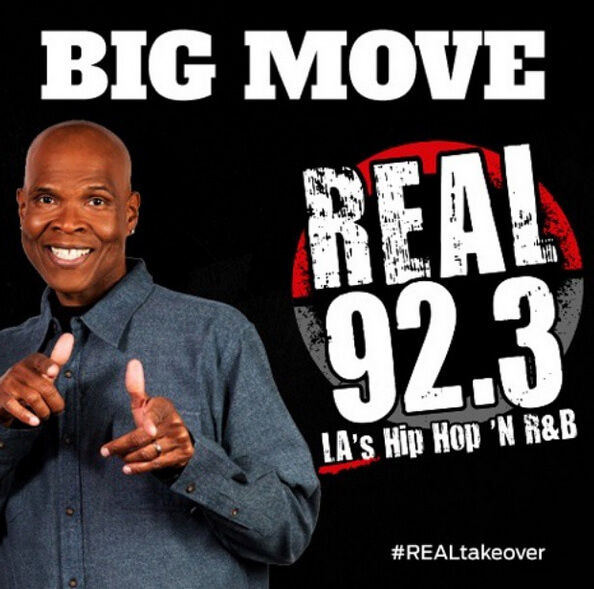 Looks like iHeartMedia has won Big Boy over Emmis’ Power 106 who was hoping a judge would continue an injunction to keep the LA vet off the air while they forged ahead with their lawsuit, Emmis going up against behemoth iHeartMedia was not a good gamble and they lost this round. Big Boy starts on March 9 at Real 92.3 earning a whopping 3.4 million a year. Emmis was happy that the judge granted them the right to continue their lawsuit against Big for not giving them the right to match the offer. No word on whether or not he will bring anyone from the Power 106 morning show with him but several industry people have speculated that Fuzzy Fantabulous may be rejoining Big and the two, who are best friends have an amazing chemistry on air. He has been replaced by J. Cruz at Power 106, a longtime Radio DJ at the Radio Station . This is the second huge iHeartMedia hit for Emmis, the corporation also got Angie Martinez from Emmis’ Hot 97 in New York and moved her to Power 105 after 20 years on the Radio Station . Without question, it’s going to be a challenge for both Radio Station s, Power 106 and Hot 97, to recover after the loses.