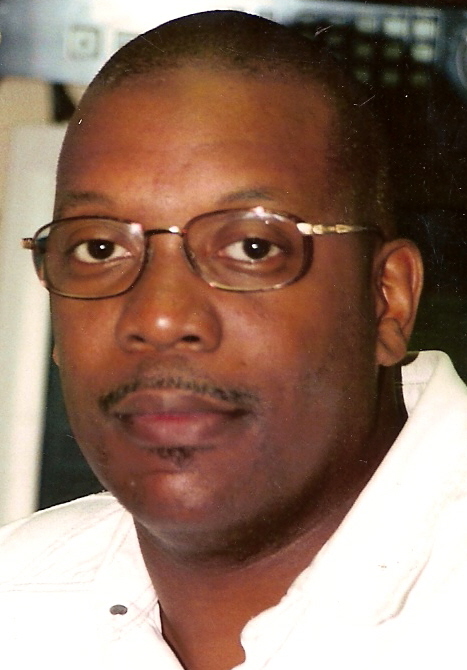 Eugeradio is an Urban AC format, 24 hour a day, internet based radio station founded by Flint, Michigan radio personality Eugene Brown in April 2010. The station’s content is distributed via Live365.com, based in Foster City, California.Presently the sole air personality is Eugeradio founder Brown, who adds “I’ve had some conversations with a couple of personalities that I worked with in the past, and we’ve discussed the possibility of them coming aboard, and thus far the talks have been favorable, it’s also my goal to add a couple of syndication situations to the weekend lineup as well”. Brown handles all of Eugeradio’s programming and music scheduling chores.Aside from being available via computer at www.live365.com/stations/brownerb, Eugeradio is also accessible via live365’s mobile app, which is available on Itunes and Google Play/Android Market. Additional Eugeradio information is available on several search engines including Google, Bing and Yahoo.