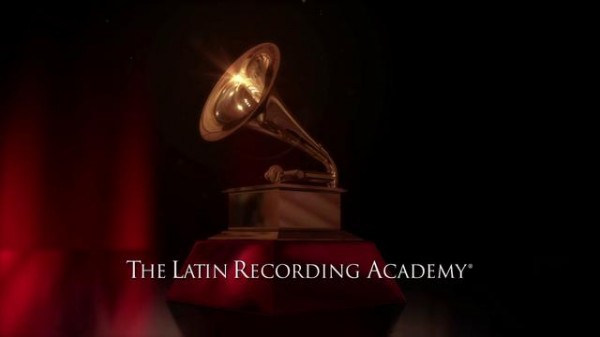 The Latin Recording Academy announced that Argentina-based EPSA Music CEO Laura Tesoriero was elected as the first female Chair of the Board of Trustees. Founder/CEO of Brazil-based MCB (Music Content Branding) Marcelo Castello Branco was elected Vice Chair; Latin GRAMMY winner and Latin Recording Academy Lifetime Achievement Award recipient Johnny Ventura was elected Secretary; and founder and current President/CEO of Somos TV Luis Villanueva was elected Treasurer at its annual Board of Trustees meeting. Outgoing Chair of the Board Luis Cobos was elected Chair Emeritus. As part of the meeting, Chair of the Board Tesoriero announced the extension of President/CEO Gabriel Abaroa Jr.’s contract through 2019. Abaroa, who had one remaining year on his previous contract, has completed his first decade at the helm of the premier Latin music organization. He became President of The Latin Recording Academy in March 2003 and was promoted to President/CEO in August 2010.

“Gabriel is an exceptional leader whose collaborative, inclusive personality and extensive experience and relationships across all aspects of music and entertainment have delivered dynamic financial and cultural benefits to The Latin Academy, while working side by side with the Board of Trustees”

“Through the election of our experienced and accomplished officers, the Board of Trustees will continue our mission of keeping The Latin Recording Academy as the premier organization within our international music community,” said Abaroa. “I look forward to continuing to work closely with this diverse and talented group of professionals while advancing the development and outreach of The Latin Recording Academy and the Latin GRAMMY brand.”

“Gabriel is an exceptional leader whose collaborative, inclusive personality and extensive experience and relationships across all aspects of music and entertainment have delivered dynamic financial and cultural benefits to The Latin Academy, while working side by side with the Board of Trustees,” said Tesoriero. “As a longtime elected leader and industry executive, he is expertly qualified to understand and address the ongoing needs of the Latin music community in the ever-evolving industry. Gabriel continues to advance the imprint and mission in everything he does and continues to expand the scope of events, programs and services we offer. His undying passion and vision have elevated the organization, and I, along with my fellow officers, look forward to our continued collaboration with him.”