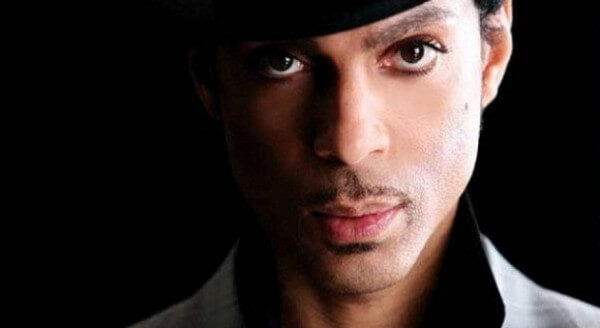 The annual Essence Festival, now among the largest consumer live events in the country serving a community of 543,000, is excited to announce the all-star night-by-night line-up of performers for its 20th anniversary celebration in New Orleans, LA, from July 3-6.
The A-list nighttime concerts will take place across 5 stages in the Superdome throughout the weekend– on the Festival’s legendary Mainstage and within the intimate Superlounges.

This year, Essence plans to kick off the festivities on its Mainstage with an electrifying performance by renowned musician and international superstar Prince along with special guest performers (Friday, July 4th); followed by celebrated artists MARY J. BLIGE, JILL SCOTT, THE ROOTS Presents Hip Hop, LEDISI and tank (Saturday, July 5th); and will close the celebration with a special performance by music icon LIONEL RICHIE, who will share the stage with powerhouse performer CHARLIE WILSON, and fan favorites ERYKAH BADU and TAMAR BRAXTON (Sunday, July 6th). NEPHEW TOMMY from The Steve Harvey Morning Show, will return as the Mainstage host.

Festival attendees are guaranteed an unforgettable 4-day weekend experience as Essence celebrates such an important milestone.