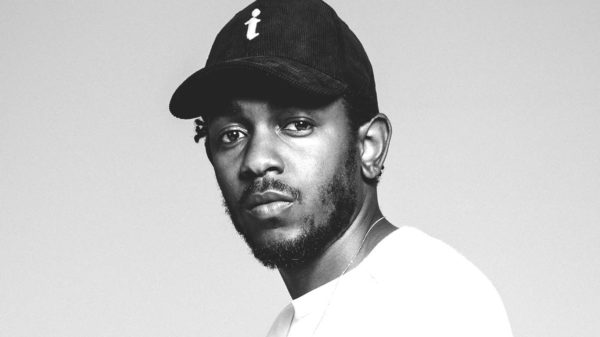 2016 Rock The Yacht Experience Grammy Weekend Dope Network honors Kendrick Lamar, J Cole, and More…Saturday, February 13 in Marina Del ReyRadio Facts will be covering these two amazing hip hop music artists at this event.(Los Angeles, CA)  – The 2016 Rock The Yacht Experience will be the highlight of Grammy Weekend.  The event will be held on Saturday, February 13 at 8 PM on the FantaSea one of the largest and most luxurious yacht in Marina Del Rey. This will be a night overflowing with glad-handing and celebrity hype.Confirmed to attend honorees for their 2016 GRAMMY Nominations:  Kendrick Lamar, J-Cole, Focus (producer/writer) on the Compton Album, Willie B – Producer on J-Coles album and Eric Bellinger (producer). Leah Daniels-Butler will also be honored on this night with the “Iconic Achievement Award” along with special surprise performances. Leah Daniels-Butler is the casting director for the #1 show on television EMPIRE on FOX starring Oscar nominees Taraji P Henson and Terrence Howard! Leah is the younger sister of Critically acclaimed an Academy Award winning director Lee Daniels. Recently, Leah has taken on the position of Los Angeles, Development Executive at Lee Daniels Entertainment.  Past credits include THE PAPERBOY, 2 FAST 2 FURIOUS, THE PERFECT HOLIDAY, ATL, BIKER BOYZ, INKWELL, THE BUTLER and more.Other celebrities’ confirmation includes: Jamie Foxx, The Jonas Brothers, Lee Daniels, Hazel E, Chrisette Michele, and more.MasterCard, Mercedes-Benz, Hubert’s Lemonade are some of the sponsors of the event, this experience will also include a special performance by 3x Grammy Nominee B-Slade who will perform with his legendary friends.Rock The Yacht Experience Grammy Weekend; the night includes – a Celebrity Red Carpet, Open Bar All Night from Premium Liquor Brands, Celebrity Live Performances, Celebrity Award and Legends Presentations, an exclusive fashion show with top designers hosted by GioVanni Watson & Torrei Hart ft. celebrity designer Linda Stokes, a different experience on each deck and Top DJ’s on 4 decks of the Fanta Sea One in Marina Del Rey, CA.Proceeds go to help benefit the non-profit 1Million Son’s. This organization supports singe parents with their sons in assisting them with education, mentoring and personal empowerment. Men in the entertainment industry donate their time to invest in young men across the world that aspires to be in the industry. The organizations goal is to adopt 1Million Son’s.