Home Thincontent DIONNE WARWICK: Is her Fight with Cathy Hughes or Burt Bacharach? 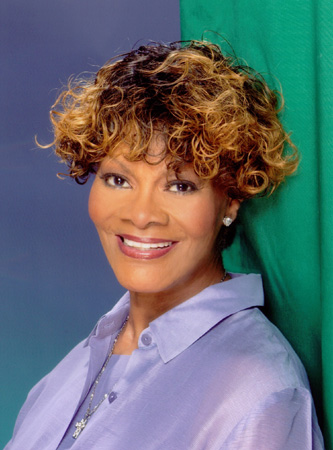 This past week all the trades have been talking about Dionne Warwick’s issue with Cathy Hughes and the Performance Tax issue. Ms. Warwick feels that Cathy is crying broke but yet she has given her son, Alfred Liggins, a $700,000 bonus and she is not being fair concerning the artist’s right to be paid for the use of their music. Let’s rewind back to 1964, would Ms. Warwick have had the same issue with Cathy Hughes when radio broke her second hit Walk on By?

Let’s be realistic folks, am I the ONLY one who has to constantly tell the truth? Is Dionne broke and looking for money? Her issue is not with Cathy Hughes as much as it is with Scepter records and Burt Bacharach. The chance of Cathy Hughes playing ANY of Dionne’s songs in 2009 on any Radio One Radio Station is about as likely as Radio One rehiring Hegwood to program a Radio Station . These older artists need to take responsibility for their OWN shortcomings and poor business dealings during their tenure in the music industry. I have to side with Cathy Hughes on this one. BTW, has Cathy gotten rid of Yoland a Adams yet? I don’t hear much about the show anymore since Yoland a turned on Cathy too.