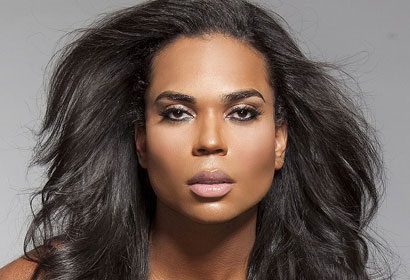 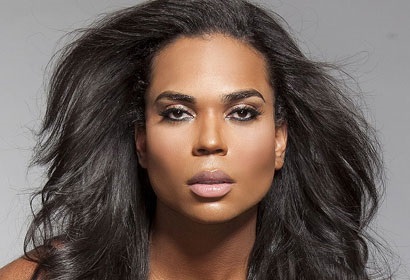 According to TMZ blogger/Entertainer B. Scott is openly gay and transgender (Is that possible? It would seem TMZ should know better). Scott was hired to work as Style Stage Correspondent for the BET pre-show in June during the recent BET Awards in Los Angeles. The network apparently asked the entertainer not to wear women’s clothes during the interviews but approved an outfit in advance which Scott wore. While the network certainly showed how progressive they were by hiring Scott, execs probably lost control of their bowels when the rappers strolled in fearing the onset of prison-free group think. The network also had a change of heart when an obese church lady eating last night’s fried chicken from old Aluminum Foil complained that B Scott looked better than her. The network tried to calm the woman down by offering her a sweet potato pie but she wanted nothing less than an entire peach cobbler or she would snitch. Fearing a reprisal from a a herd of more obese church ladies spotted lurking around the food counters BET decided to pull Scott to safety until the church ladies were fed and told him to change into Dewd’s clothes.(OK, the church lady part is not true)  The network allegedly reneged on the original outfit they approved, made Scott change and Scott felt humiliated. His attorney served the network with a lawsuit for the humiliation for making him feel “less than.” Scott once hosted a show on Jamie Foxx’s Foxxhole network where we hear he was also mistreated by a comedian on the show who humiliated him at a party when he tried to talk to him and thought he was the reincarnation of Vanity… Our only response to this story is … While you live and let live, can you add a new name to the Forbes list?