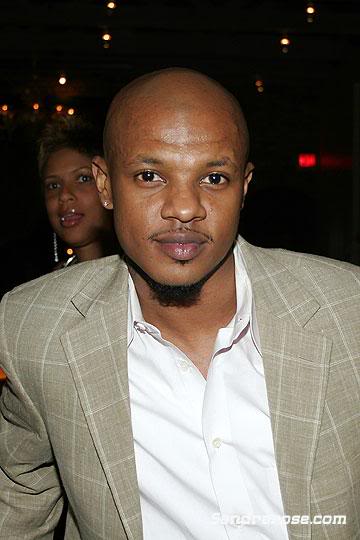 Recently, Jermaine Dupri held a 20th anniversary for So So Def   in Atlanta where many of the former label’s artists came together for a night of celebration. Rapper Chris Kelly from the group Kriss Kross was there and he performed. Today, Atlanta police found the former kid rapper dead in his home. He was 34. Kelly had suffered from Alopecia Areata and lost most of his hair some years ago. He was quite reclusive in the years since the group was active on So So Def/Columbia with their smash hit “Jump” in the early 90s. RadioFacts expresses condolences for the family of Kelly. Update: Authorities suspect Kelly died of a drug overdose.