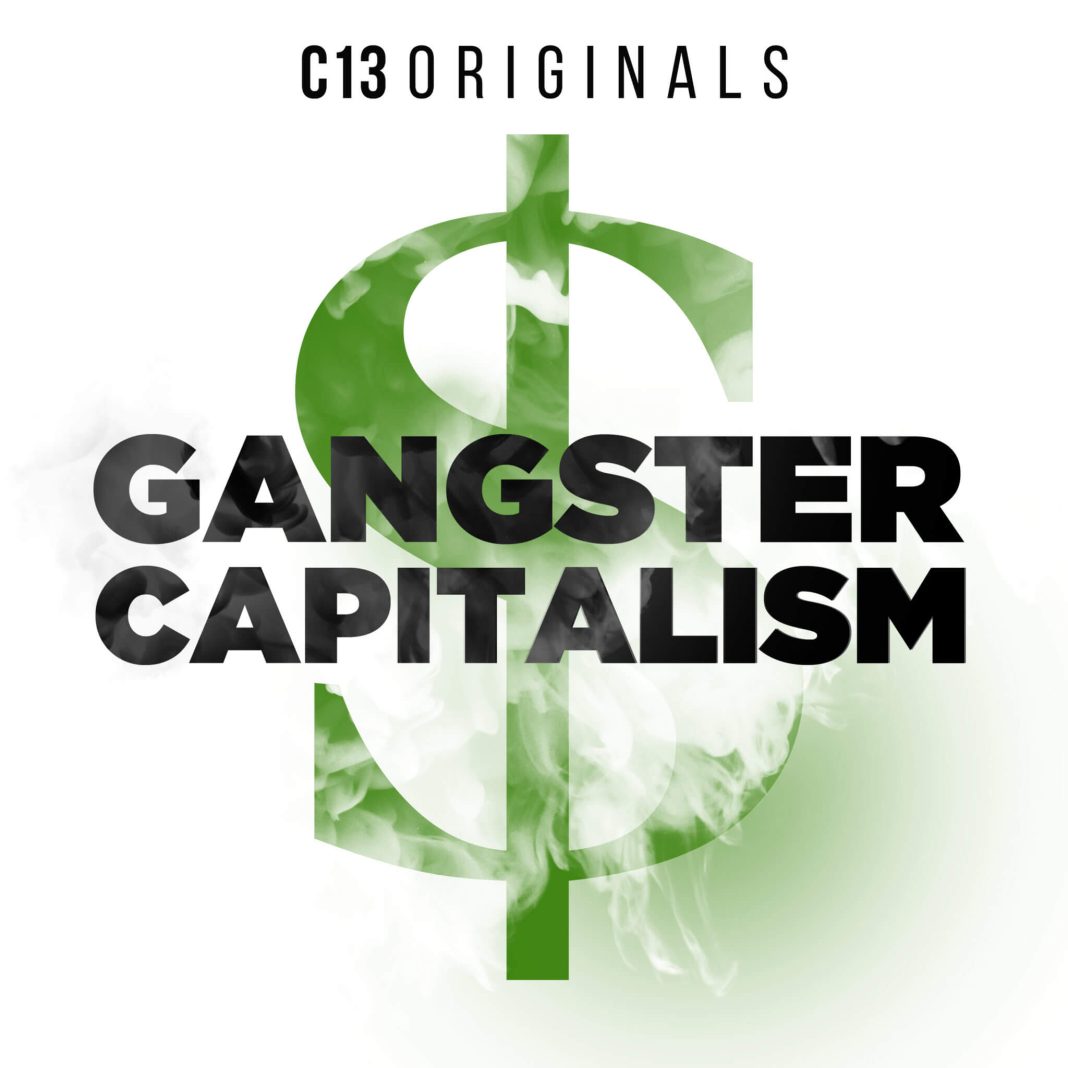 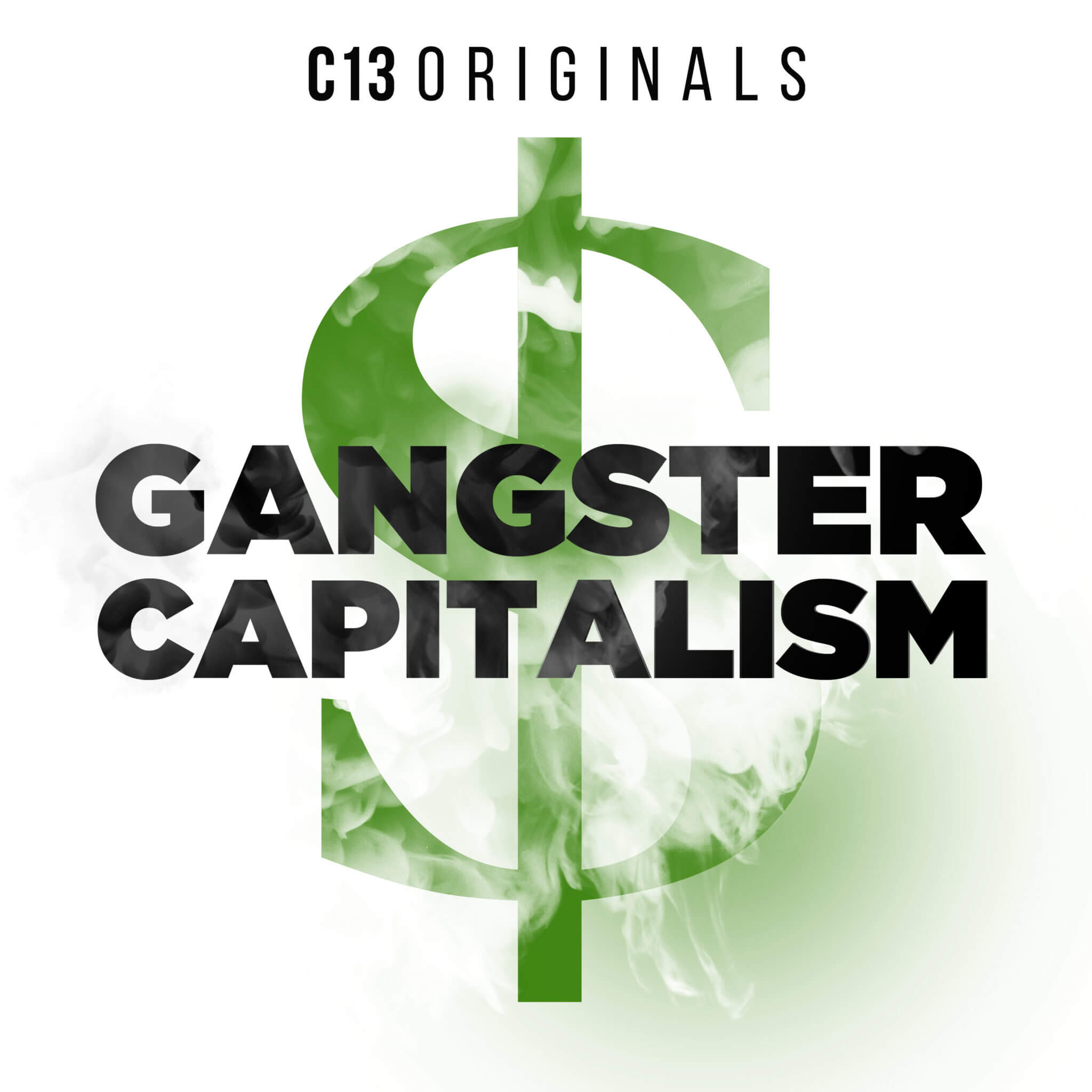 Gangster Capitalism—created, directed, written and produced by C13Originals, creators of the #1 podcast Root of Evil: The True Story of the Hodel Family and the Black Dahlia and Long May They Run, the new music documentary series about iconic touring bands and their cultural impact that just launched with Season One: Phish—offers an unflinching look at white collar corruption and the dark side of the American dream. Season One of the critically acclaimed series—hosted and co-written by award-winning documentarian Andrew Jenks—is focused on “Operation Varsity Blues” the college admissions scandal that has exposed everyone from Hollywood celebrities to Fortune 500 CEOs in an audacious bribery scheme, and how William “Rick” Singer and a vast network of co-conspirators exploited a system filled with entitled, anxious parents obsessed with status to make money.Gangster Capitalism, S1 l The College Admissions Scandal has been optioned for second screen opportunities in the scripted space:https://www.hollywoodreporter.com/live-feed/college-admissions-scandal-tv-show-is-works-1242609.Gangster Capitalism, S1 l The College Admissions Scandal, opened up a new conversation around the college admissions scandal, providing a thoughtful, in-depth and candid look at not only the key players in “Operation Varsity Blues,” but also the problems within the admissions process itself, and how they reflect on the country as a whole, creating a discussion deeper than the scandal itself. Throughout the series, Jenks uncovers the origins and inner workings of this unprecedented scam, talking to college admissions experts, attorneys, parents, students who’ve cheated, the victims and other people involved, exploring the larger debate around higher education, our priorities, and our culture.Now, in the brand new Gangster Capitalism bonus episode “The Price to be Paid”, Jenks takes a look at where we are now since the biggest scandal in education and academic history broke in March 2019. With sentences starting to be handed out to those who’ve plead guilty in this scandal, some cases are coming to a close. Others who’ve plead not guilty may have an uphill battle, despite their potential argument that Rick Singer followed the steps of any good con, which are explained in this episode. Any real sense of closure and long term change will require changing the narrative, both for the parents and for the academic system at large.C13Originals’ Gangster Capitalism Bonus Episode details/highlights: