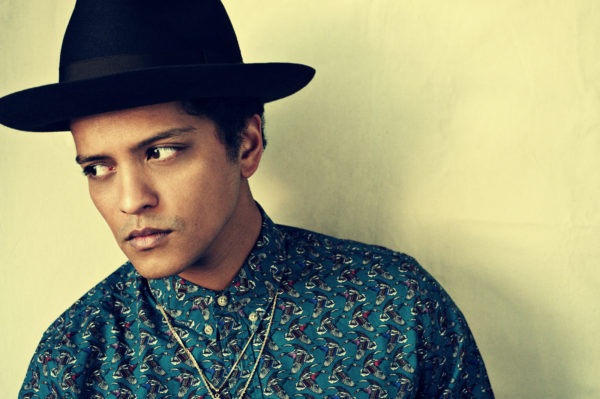 BRUNO MARS has invited the RED HOT CHILI PEPPERS to join him during the Pepsi SUPER BOWL XLVIII HALFTIME SHOW on FOX in MetLife Stadium in East Rutherford, NJ on Sunday, February 2, 2014, it was announced today during FOX’s broadcast of the NFC Divisional Playoff game featuring the New Orleans Saints at Seattle Seahawks.