Radio Facts: HOT 97 SUMMER JAM & FILMON TV’s “MAKING THE STAGE” CONTEST
One Lucky Winner Will Get the Chance to Perform on the Festival Stage
And Receive a Record Contract from FilmOn TV & MondoTunes 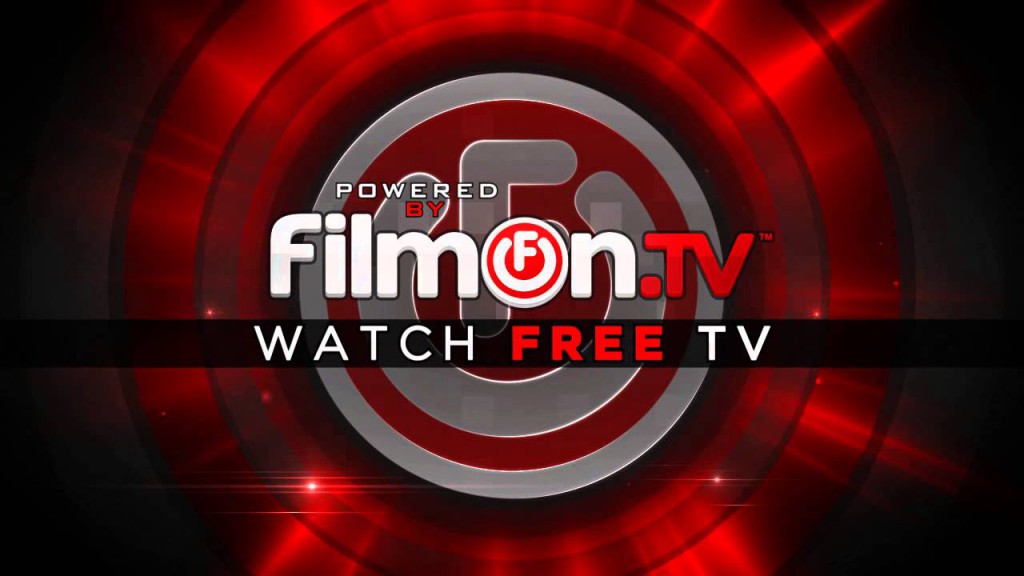 Tuesday, April 12, 2016 (New York, NY) – WQHT HOT 97 FM, where hip hop music lives, has partnered with FilmOn TV Networks for “Making the Stage”, the journey to bring the next superstar to the HOT 97 Summer Jam Festival Stage! One lucky winner will have the opportunity to open up the entire show, performing in front of thousands of concert goers at MetLife Stadium, and millions more worldwide via the Summer Jam livestream, exclusively on FilmOn.com. HOT 97’s Summer Jam music festival is the premier event for hip hop music artists to be a part of. Many of today’s biggest artists have performed on the Festival Stage including Kendrick Lamar, Fetty Wap, and Action Bronson, with Chance the Rapper, Tory Lanez, Curren$y and more slated to be there this year. The winner of “Making the Stage” will not only perform at the hottest hip hop music concert in the world, but will also win a recording and distribution contract from FilmOn & MondoTunes!
Now through 4/18/16, potential performers can upload their 90-second demo video on FilmOn.com/WhosNext. HOT 97’s team of judges will narrow the submissions down to six acts to continue on to the semi-finals: performing at HOT 97’s Who’s Next events in April and May! Who’s Next is the ultimate platform for up-and-coming artists to showcase their talents for fans and industry tastemakers. The monthly event has been the launching pad for stars such as Drake, J. Cole, Travi$ Scott, and more. The Who’s Next shows will be livestreamed on FilmOn.com, with two semi-finalists performing at each event. Viewers will have the opportunity to vote for their favorite act following their performance; the top act from each showcase will move on to the finals in May.
“Our Radio DJs have a history of breaking new artists,” states Pio Ferro, Program Director for HOT 97. “HOT 97 has been first on the biggest names in hip hop music including Jay Z, Rihanna, Nicki Minaj, Kanye and so many more. It’s only fitting that we introduce new talent during our biggest event of the year, Summer Jam!”
Charlie Morgan, Market Manager for Emmis NY/HOT 97, adds, “Just as music reaches the farthest ends of the world, the ‘Making the Stage’ performances will go beyond the New York Tri-State area and around the globe via our partnership with FilmOn. It’s truly a testament of how impactful the HOT 97 and Summer Jam brands are, and we’re excited to take the festival to the next level!”
HOT 97 Summer Jam takes place Sunday, June 5, 2016 at MetLife Stadium in East Rutherford, NJ featuring performances by Big Sean, Pusha T. & G.O.O.D Music, DJ Khaled & Friends, A$AP Rocky & A$AP Ferg, Bryson Tiller, and more! Tickets are on-sale now at Ticketmaster.com, all Ticketmaster retail locations or by phone at 800-745-3000, and the MetLife Stadium Box Office. CLUB 97 packages, which include premium show seats, access to the VIP Patio on the 50-yard line, an unobstructed view of all Stadium Stage performances, and a full-service cash bar are available for $210. No tickets will be sold at the stadium on the day of the event.
For additional information on HOT 97’s Summer Jam 2016, go to HOT97.com. For the latest news, exclusive updates and announcements, follow @HOT97 and use #SummerJam on Twitter and Instagram, and friend HOT 97 at HOT97OFFICIAL on Facebook.