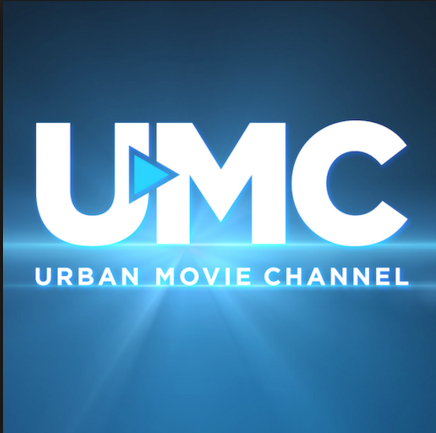 UMC – Urban Movie Channel’s summer lineup returns with a fresh slate of titles, including brand new original series, for its annual “Fall Out Fridays” programming block. Every Friday through Labor Day weekend, UMC will add a mix of new series episodes, stand up specials, comedy films, and more, all sure to satisfy any viewer’s comedy craving. A new focus for the first premium subscription streaming service for African American and Black audiences, UMC is thrilled to announce the premiere of its first new original series for the summer, The Rich and the Ruthless.

Created by multifaceted powerhouse Victoria Rowell – known for her starring role as Drucilla on The Young and The Restless, her New York Times bestseller The Woman Who Raised Me, and much more – the series is a soap-within-a-soap that follows a fictional story of the first black run daytime drama in the soap opera industry. The six-episode series stars Rowell alongside Richard Brooks (Being Mary Jane, Law & Order), Dawnn Lewis (A Different World, Major Crimes), Robert Ri’chard (Coach Carter, Chocolate City), Chrystale Wilson (The Player’s Club), Caryn Ward Ross (The Game), Michael Colyar (The Princess and the Frog), Alesha Renee and more. The first episode will premiere on Friday, July 28, 2017 with a new episode added weekly. Catch The Rich and the Ruthless and all of our “Fall Out Fridays” comedy this summer at www.UMC.tv.

In the world of Hollywood soap opera The Rich and the Ruthless, the real drama begins after the director yells, “CUT!” When greedy studio executives inform self-made business man and showrunner Augustus Barringer (Richard Brooks) that “The Rich and the Ruthless” is getting booted off the sound stages for another talk show after twenty years, Augustus is ready to fight back by any means necessary to stay on the air – even if that means filming out of his sleek Hollywood mansion or moving the company to Jamaica! Meanwhile his unpredictable wife, Kitty Barringer (Victoria Rowell), is not happy about any of it. After recently returning home from her latest stint in rehab, she decides it’s time to claw her way back up the cliff and make her soap diva comeback to her role on the show as Blue Sylla, much to her husband’s chagrin. A character driven drama peppered with comedic zingers, get ready for LIGHTS, CAMERA, CALAMITY and CLAWS on The Rich and the Ruthless!

“The Rich and the Ruthless has been my passion project for some time,” says creator and lead actress Victoria Rowell. “A daytime drama with primetime soul, passion, and humor, I and the entire Days Ferry Productions team are thrilled that Urban Movie Channel (UMC) will be home to this original soap opera.” Available at www.UMC.tv, UMC is the first premium subscription streaming service that showcases quality African American and Black entertainment across all genres from RLJ Entertainment (NASDAQ: RLJE). For more information on The Rich and the Ruthless, visit therichandtheruthless.com.