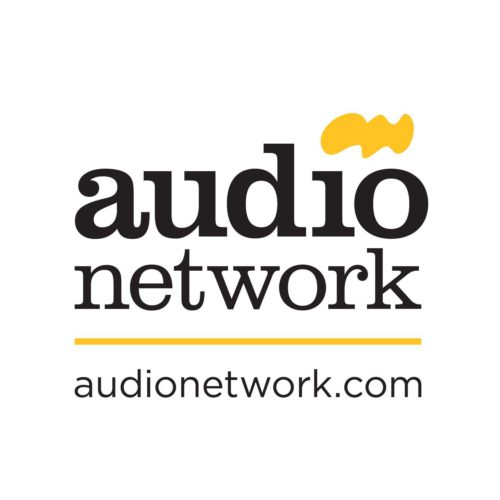 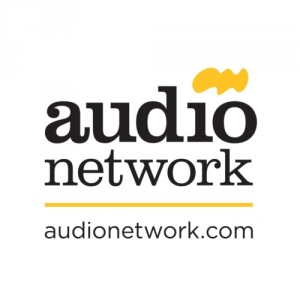 Embarking on an exciting initiative to find and showcase the brightest new music talent, global music group Audio Network announces a North American search for new composers.Audio Network US, Inc. is widening its search for new music talent by bringing Audio Network Undiscovered to North America. First launched in the UK in 2011 as an initiative to source new unsigned talent to its music catalogue, the expansion into North America follows two highly successful albums in the UK.The program gives up-and-coming artists of all music genres the opportunity to have their music stand alongside established composers in Audio Network’s catalogue of over 60,000 tracks. The company supplies music to some major international media clients, including BBC, HBO, MSN, MTV Networks, National Geographic, Deutsch, Saatchi & Saatchi and Endemol.As part of the search for new talent, the company will be sending a team to SWSW in Austin, Texas March 11-18, including Music Manager, Jo Belcher. “We’re so excited about coming to SXSW in Austin this year. It’s a great opportunity for us to meet like-minded creative people. I’m especially looking forward to hearing some great music and I ‘m really hoping to discover some amazing new musical talent to join our team of composers and to feature on our first North American ‘Undiscovered’ album.”Composer, Max Brodie, who was part of the first successful Undiscovered album, commented, “If you mention Audio Network to anyone who is in the media music industry they know the quality of music they’ll be working with. Having my music released through this Undiscovered collection brings a new level of professionalism to my work and my name as a media composer.”Since his debut on Undiscovered, Brodie has had his music placed on MTV’s Catfish, True Life, and HGTV’s House Hunters International among others.

This is Where Radio and the Music Industry will be in...