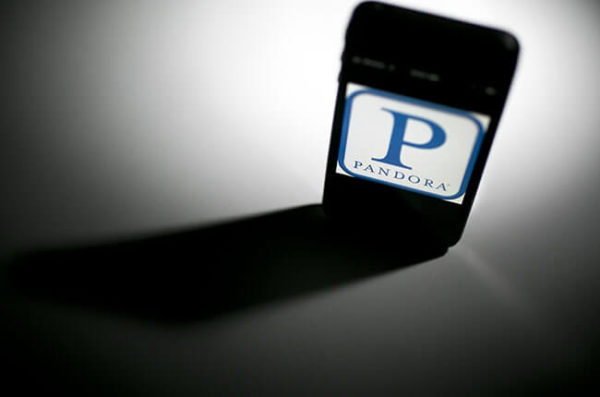 Pandora, the go-to music source for fans and artists, today unveiled three charts powered by Next Big Sound: Trendsetters, Predictions and Top Spins. Designed to inform and act as a resource for music makers, the charts are now live at: www.nextbigsound.com/charts.
“Pandora has 100 million listeners visit every three months, and they are deeply engaged, listening 24 hours each month – over two and half times greater than any other service. This generates hundreds of thousands of data points every day that help us map and predict a song’s trajectory,” said Sara Clemens, Chief Operating Officer of Pandora. “Our charts are the visualization of this fan activity, and are an easy to use tool that gives artists and their teams vital information to help them make decisions and grow their careers.”
The “Trendsetters” Chart: Learn who everyone is listening to now. This chart highlights the 20 up-and-coming artists with the most Radio Station s added over the past week. Artists graduate from the Trendsetters charts once they reach the “mainstream” stage of their career, as classified by their social and streaming trajectory.
The “Predictions” Chart: Learn who everyone will be listening to next. This chart predicts which artists are most likely to hit the Billboard 200 chart for the first time within a given year, and is driven by a proprietary algorithm built by the Next Big Sound data science team. The model is based on artists that have previously reached this milestone, and the social and streaming activity that preceded this success.
The “Top Spins” Chart: Learn what tracks are on top on Pandora. This chart features the 100 songs spun the most on Pandora over the past week, with spin counts ranging between 1.5 to 10 million plays per week. Songs sunset after 16 weeks unless they are on a “hot streak.” A “hot streak” refers to any track that has not yet reached its peak rank and spin count.
Over the past two years, Pandora has invested in helping artists connect with their fans at scale, beginning with the launch of the Artist Marketing Platform (AMP) and Artist Audio Messages last year and the introduction of AMPcast earlier this year. Each week, tens of millions of Pandora listeners create over 30,000 Radio Station s based on artists or songs. This data powers Pandora’s charts, and gives artists visibility into the impact of their use of the AMP tools.