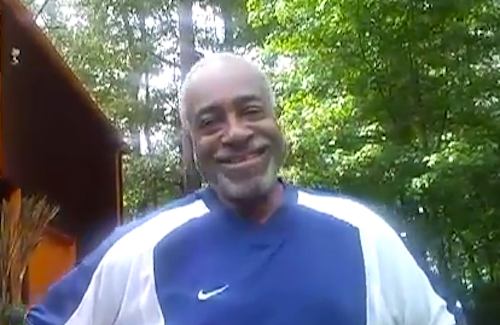 According to StraightFromTheA, the father of rapper Andre 3000 has died. According to a rep for the rapper/actor, 3000′s father Lawrence Walker passed away yesterday, February 12, 2014.Walker, a Georgia resident,  was allegedly chopping wood for his home after he lost power during the Atlanta ice storm. He suffered a heart attack shortly after. Currently there are very little details but we will keep you posted.We would like to send our sincere condolences to Andre and his family. Rest in prosperity Mr. Lawrence Walker.

Vice President of Marketing for Warner Records – Shawnae Corbett-Rice on...