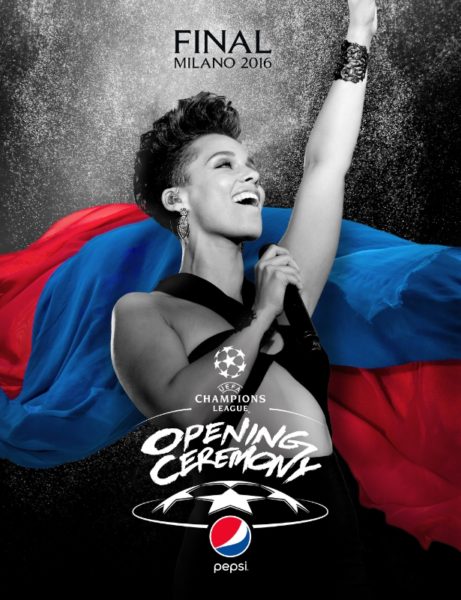 Hassahn - January 27, 2021 0
Urban One, the largest Black-owned and operated media company in the country, and Reach Media, its nationally syndicated radio division, are pleased to announce the launch of its first national personality-driven podcast, "The Undressing Room," presented by Macy's.  Hosted by nationally-recognized radio personalities Eva Marcille from the Rickey [...]