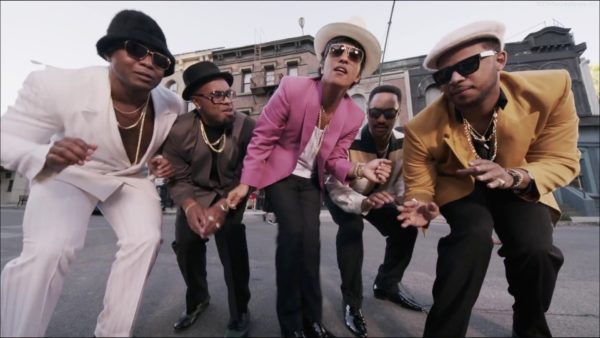 D.L. Hughley: ‘We Will Learn Everything Negative about Casey Goodson Jr. and Nothing about the Officers That Killed Him’ (video)

Hilarious! If You Run, We Running (VIDEO)

Digital and Radio Facts - May 3, 2020 0
Black Radio as it was once called was the bullhorn and the newspaper for the black community. DJs were not just people who played records but they rallied the community in times of need, hosted concerts and fed the hungry on holidays. [...]