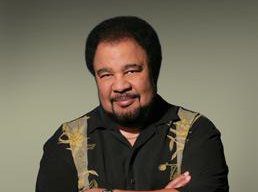 No word yet on what happened but we will keep you posted. Duke just completed an album and was in the process of promoting it after losing his wife and falling into a depression just a year ago.

Former Supreme's member Sherrie Payne states: “I just received the devastating and sad news that the great musician, George Duke, passed away this evening at St. John's hospital in L.A.  It was just one year earlier, July 18th, that his beloved wife and my friend, Corine, went to be with the Lord. Please keep his sons, Rasheed and John, in your prayers.” UPDATE: Radio Facts talked to one of Duke's closest friends Vic McLean about his life, current state and legacy here. 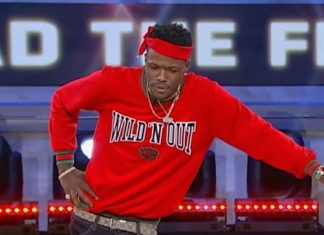 admin - January 16, 2021 0
The Year of COVID-19 was rough on the year 2020 when it comes to comedy.  Clubs closed or reinvented.   Festivals and tours were cancelled, and live entertainment was a fading memory. Comedians with established credentials found navigating the financial waters rough, but not rudderless. [...]