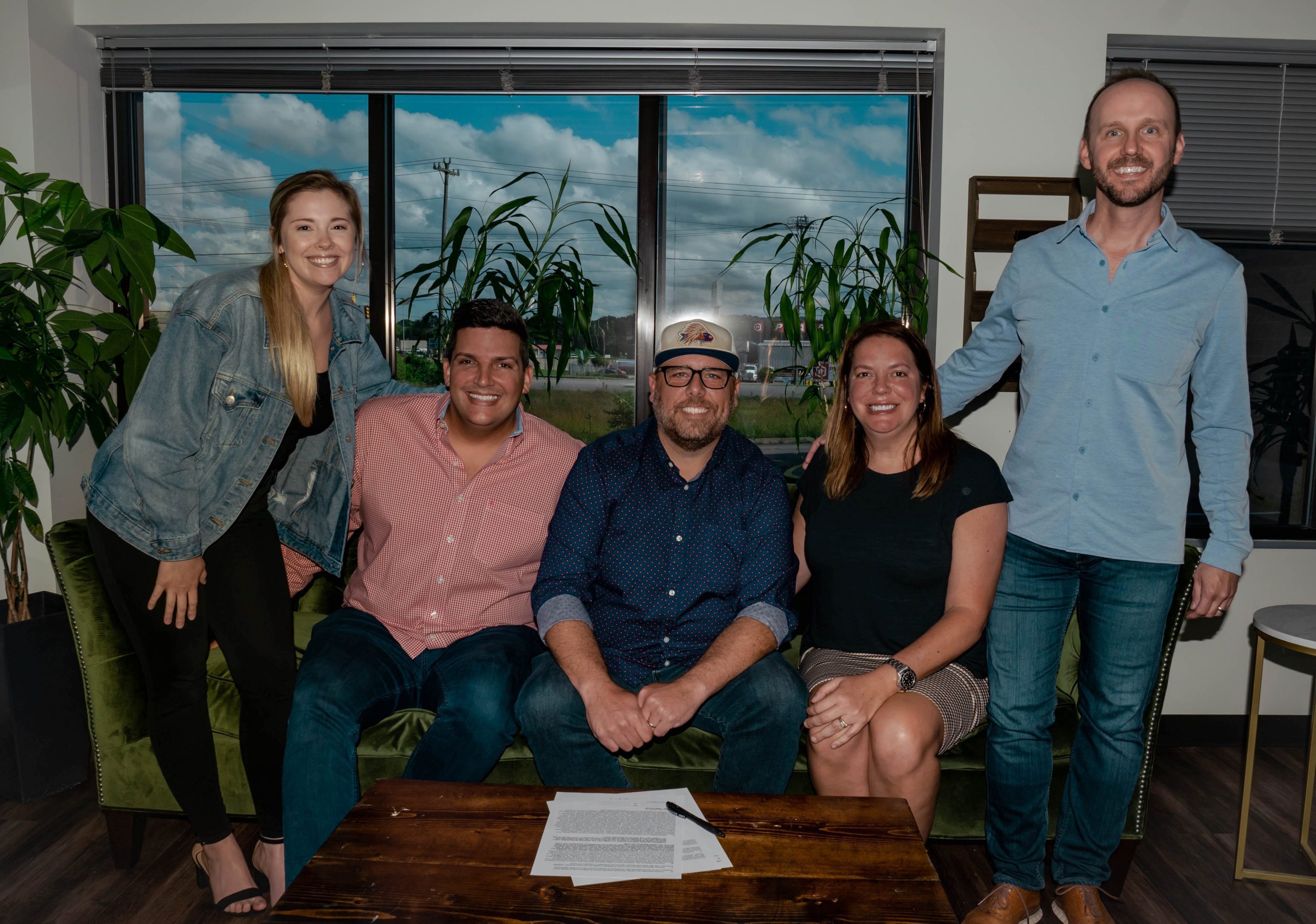 Based in Nashville, Neil Medley is an accomplished singer-songwriter known for crafting popular songs including “Tailgate Blues” by Luke Bryan; “Wasn’t That Drunk” by the Josh Abbott Band ft. Carly Pearce; “Damn Good Friends” by Tyler Farr and Jason Aldean; and “Glad to be Here” by Hailey Whitters ft. Brent Cobb. Throughout his career, Medley has written celebrated cuts with prominent acts such as Cody Johnson, Tiera, King Calaway, Kid Rock, Brent Cobb, Whiskey Myers, and many others.

Recently, Medley achieved his first career No.1 milestone with Jake Owen’s “Made For You,” which simultaneously topped Billboard’s Country Airplay and Mediabase charts earlier this year. In addition, he earned success with Lindsay Ell’s single “i don’t lovE you,” which was the No. 1 most added song on country radio the week of its release and reached the Top 10 on Billboard’s Canada Country airplay chart.

Neil Medley said, “River House Artists is one of the most respected publishing and artist development companies in Nashville. Their track record, combined with Sony’s horsepower and industry-wide reach, is an ideal situation for any writer. I am so excited to be a part of such a special roster and I’m confident we are going to do some great things together.”

Zebb Luster, Vice President/General Manager of River House Artists said, “Our family at River House couldn’t be more excited to have Neil join the team. His happy personality is infectious, and his love for songwriting has helped him to maintain success throughout his career. We are thankful he has trusted us to help him continue to grow as a writer and we look forward to landing many more hits together.”

Originally from Louisville, Kentucky, Medley first began writing songs as a teenager, and after graduating college Medley moved to Nashville to pursue a career as a songwriter. Drawing from the inspiration of music legends like Bruce Springsteen, Willie Nelson, Bob Dylan and Merle Haggard, Medley’s approach to writing places an emphasis on lyrical imagery and attention to detail.