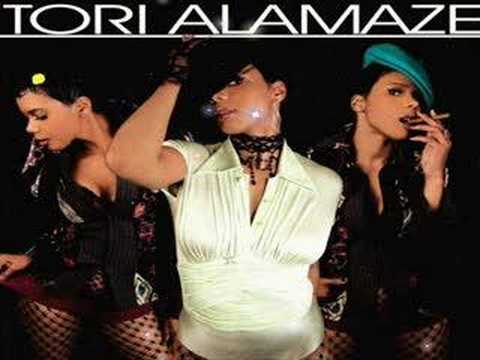 This is not the first time this has happened. I just read that Nicole Scherzinger (formerly of the Pussycat Dolls) was dumped by her label for low record sales and it made me think about the time I heard the original version of Don’t Cha by Tori Alamaze during a visit to LA while living in Atlanta. I knew the minute I heard it the record was a smash. Tori’s version was hard and earthy reminding me of Soul to Soul’s “Keep on Moving, ” Monifah’s “Touch it” and Tanya Gardner’s “Heartbeat.” Power 106 was playing the song damn near every 5 minutes. By the time I got back to Atlanta I heard a different more pop version by a group called The Pussycat Dolls. I asked a few industry friends about it and was told that the label felt the song would be a bigger hit if it was recorded by hotter girls so the group was quickly assembled to put together an album. Tori’s version was pulled from radio and The Pussycat Dolls made their (well Tori’s) debut almost singing the song exactly like Tori’s version. The new version lacked soul and sounded manufactured but it was a huge hit. I have no doubt that Tori’s version would have also been a huge hit as well.