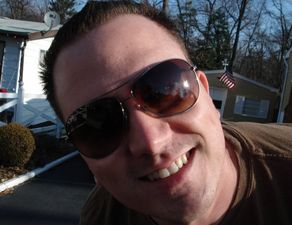 COX RADIO/ORLANDO has promoted Stevie Demann to OM for Top 40/Rhythmic WPYO (POWER 95.3) and Country WWKA. As a five-year veteran  in ORLANDO, Stevie will expand his responsibilities with oversight of K92.3 and continue to do middays on POWER.”Stevie just celebrated five years here at COX and has done a tremendous job forming, coaching and leading the POWER team to success,” said VP/Market Mgr. Susan Larkin. “He is very talented in developing morning show talent which will be a great asset to WWKA.”””I am so excited for the future of K92,” said Demann. “I’ve had the opportunity over the last month and a half to be exposed to a brand new format, and to work side-by-side with ‘The AJ & ASHLEY Morning Show,’ and the future is bright for K!! Jr Schumann is going to be a great leader for the K92 staff as Program Director and I look forward to partnering with him to establish a clear vision, and to rally a great staff around that.”