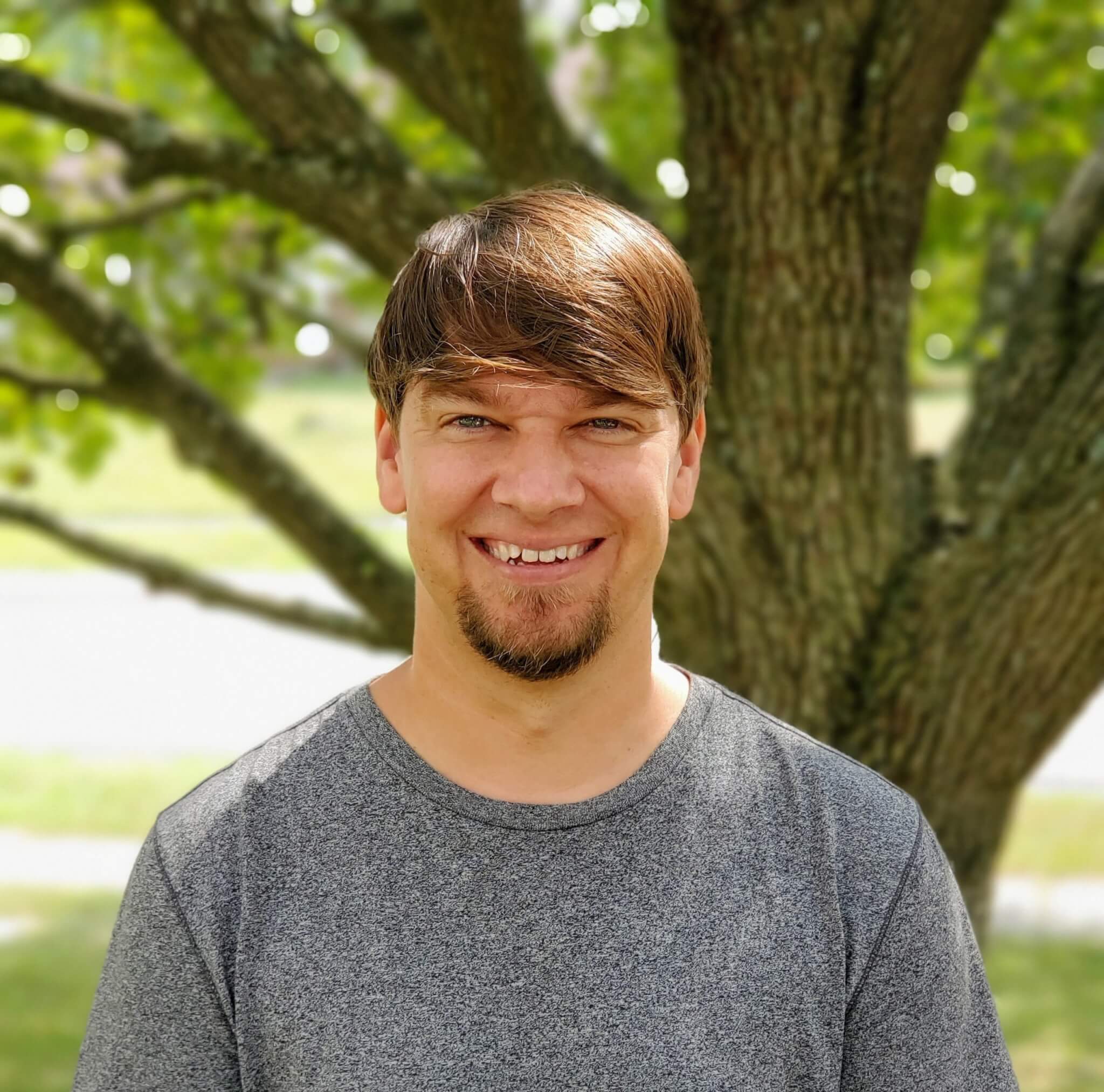 CUMULUS MEDIA announces that it has tapped Steve Dent as On-Air Host, Mornings, for WNDX-FM/93.9X, Indy’s Rock Station. Dent debuts this week on WNDX’s morning show, which airs weekdays from 6:00am-10:00am. A 20-year Rock radio veteran, Dent was previously Program Director and On-Air Personality for iHeartMedia’s WZDA (Alternative) and WTUE (Classic Rock) in Dayton, OH. Prior to that, he was Program Director and On-Air Personality for Alternative-formatted WXEG-FM in Dayton, OH.

Steven Lewis, Program Director, WNDX, commented: “93.9X has continued to grow and establish its brand since it launched last May. Steve Dent brings years of experience in the format, a passion for the music, strong on-air skills, and the tools to take Mornings to the next level. I couldn't be happier to have him on the station and part of our Cumulus Rock family.”

Dent remarked: “I could not be more excited to be joining the amazing team at 93.9X. They are building something special here in Indy and I'm honored that I get to be a part of it. Thanks to Steven Lewis, Dave Milner, Doug Hamand, Chuck Fredrick, Boomer and Troy Hanson for the opportunity to join the Cumulus family and host Mornings for Indy’s Rock station. I can’t wait to get to know the XMOB!”

- January 16, 2015 0
There are several misconceptions about the music industry and things we rarely talk about to the general public. Here are a few of those misconceptions. Click "Next" above for the next misconception1. DJs Pick the Songs they PlayNot at all. [...]