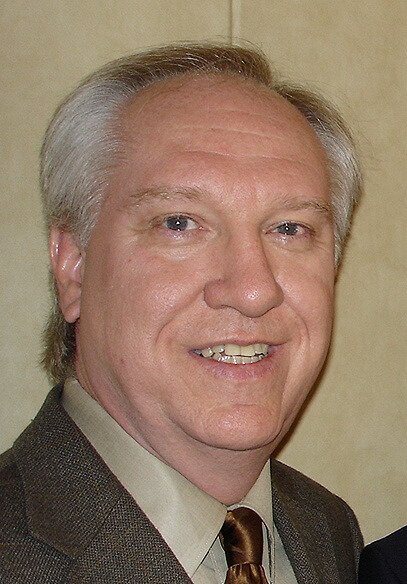 Steve Davis has been named Vice President, Programming, CBS RADIO, Washington, D.C., effective immediately. It was announced by Steve Swenson, Senior Vice President and Market Manager, CBS RADIO, Washington, D.C. Davis will continue to serve as Program Director of CBS RADIO’s WPGC-FM 95.5 and WIAD-FM 94.7.
In addition to WPGC and WIAD, CBS RADIO owns and operates WJFK-FM, WJFK-AM, WLZL-FM and WNEW-FM.
Prior to working with CBS RADIO, Davis was an award-winning consultant with Zapoleon Media Strategies where he worked with stations both domestically and internationally. Between 2005-2008, Davis was Vice President of Programming for NextMedia Group. He has also held senior programming management positions with Four Seasons Communications and Liberty Broadcasting. Davis began his career as an on-air talent and held positions at CBS RADIO’s WBBM-FM in Chicago, Philadelphia’s WZGO-FM and Atlanta’s WZGC-FM (a CBS RADIO station).