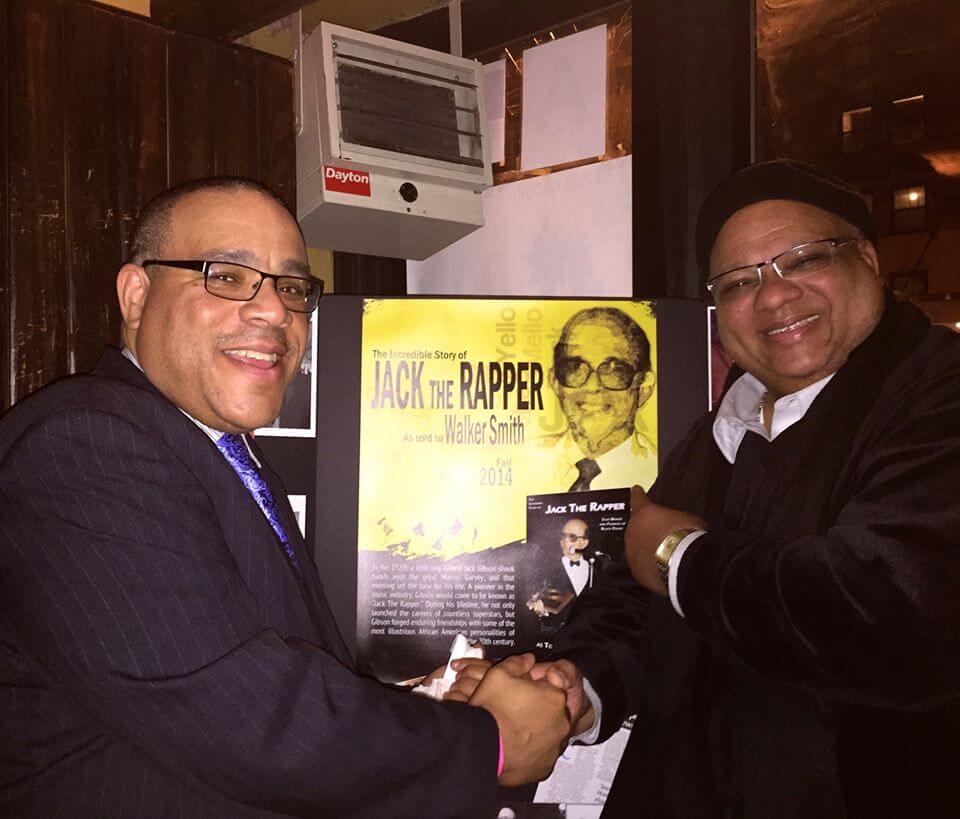 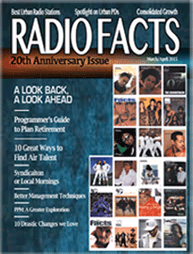 (how often do you see this? Present and former PDs of the same Radio Station , WBLS OM/PD Skip Dillard (WBLS and WLIB) and industry vet Vinny Brown former WBLS PD)
I’ve known Skip over 20 years and it seems like yesterday that he was programming WBLK in Buffalo, a job that he greatly enjoyed and was very positive about. Other urban PDs I have known could not wait to get out of markets like Buffalo but Skip always finds the glass half full and manages to get the most out of each job opportunity which is nothing less than commendable. He is an industry great that I always enjoy interviewing and talking to.
KR: What has been the greatest benefit of working in so many different areas?
SD: Cultures and different management styles were invaluable.  Learning how to operate under different managers, company philosophies and atmospheres were my greatest lessons. Every market had different advantages and needs. It taught me to “get out and get involve.”  Find a home Church, seek out good people and organizations addressing local issues. I’m blessed to have learned so much. Access to healthcare, community development, anti-crime movements, voter registration, education; I could never have learned so much by staying in one place.
KR: Have you ever met Frankie Crocker? What kind of person was he?
SD: Talked to him occasionally over a period of several years before actually meeting him in person.  I saw him only a couple of years before he died.  If I could use a word for Frankie it would be “graceful.”  His clothing, to his walk, to the way he communicated with people coming up to greet him were unmatched.  He could have been a senator or president the way he carried himself.  He was at a Prince after-party in Buffalo when I literally walked into him and he was probably “overdressed” (for Prince no less), but that was Frankie.  You could tell he ALWAYS worked to appear at his best, regardless of his situation at any given moment.  His presence reminded me of my Grandfather, a longtime Queens lawyer, who often wore a Palm Beach Suit to walk along the beach.  He’d be barefoot with his pressed white shirt and Florsheim shoes & socks in his hands. Truly a man from another era in time.
Read the entire interview in the 2oth Anniversary issue of Radio Facts . Not on our mailing list? Give us your address here.