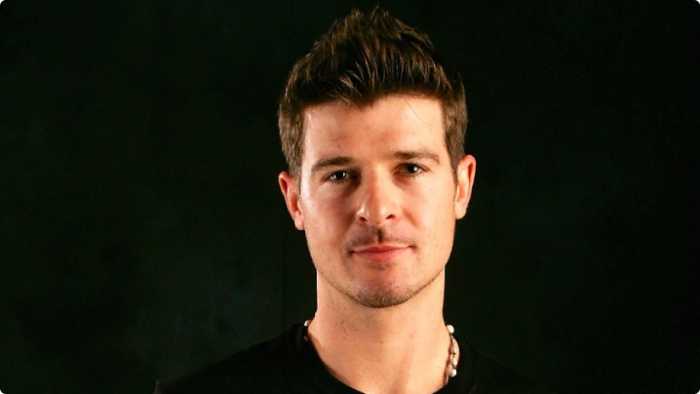 Omega Events is proud to announce the details of the 19th Annual JazzFest West, presented by Bank of the West, at Frank G. Bonelli Park in San Dimas, CA on July 19 & 20, 2014. The festival combines world-class musicians from the genres of Jazz, R&B and Soul music on two, alternating stages.

Headlining the festival on Sat. July 19 will be multiplatinum superstar Robin Thicke. With his smash hit, “Blurred Lines,” and #1 record of the same title, 2013 was the year that Thicke became a household name, but Robin had already built a stellar career by writing hit songs for the likes of Pink and Michael Jackson, and recording hit songs such as “Lost Without You.” On July 1, just a few weeks before JazzFest West, Thicke releases his new album Get Her Back.

The daily lineups for JazzFest West 2014 is as follows: