The Queen Latifah Show Showcases a Powerful Spring Line Up 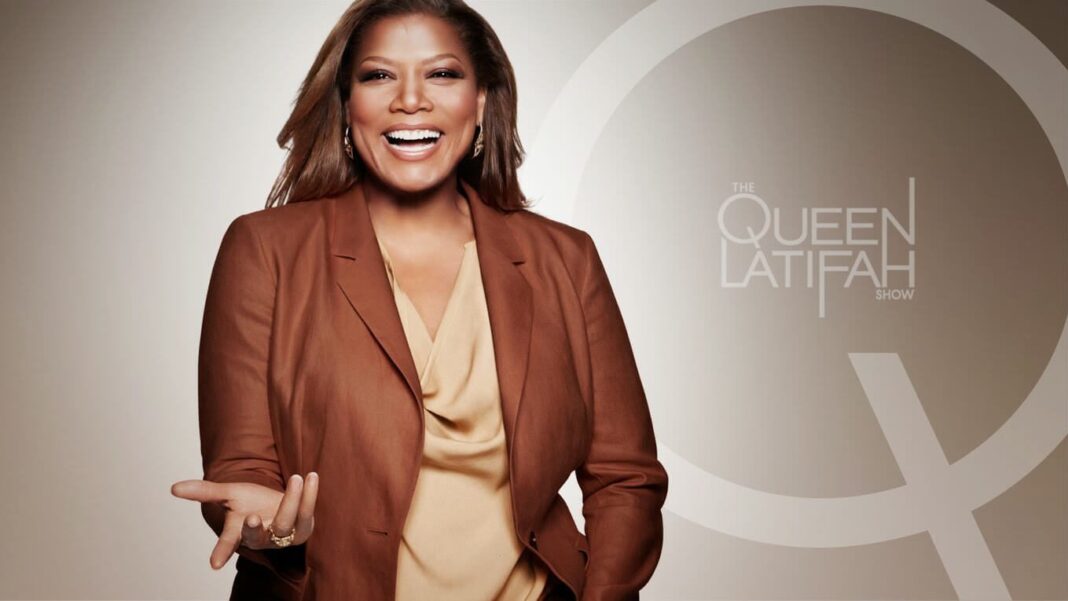 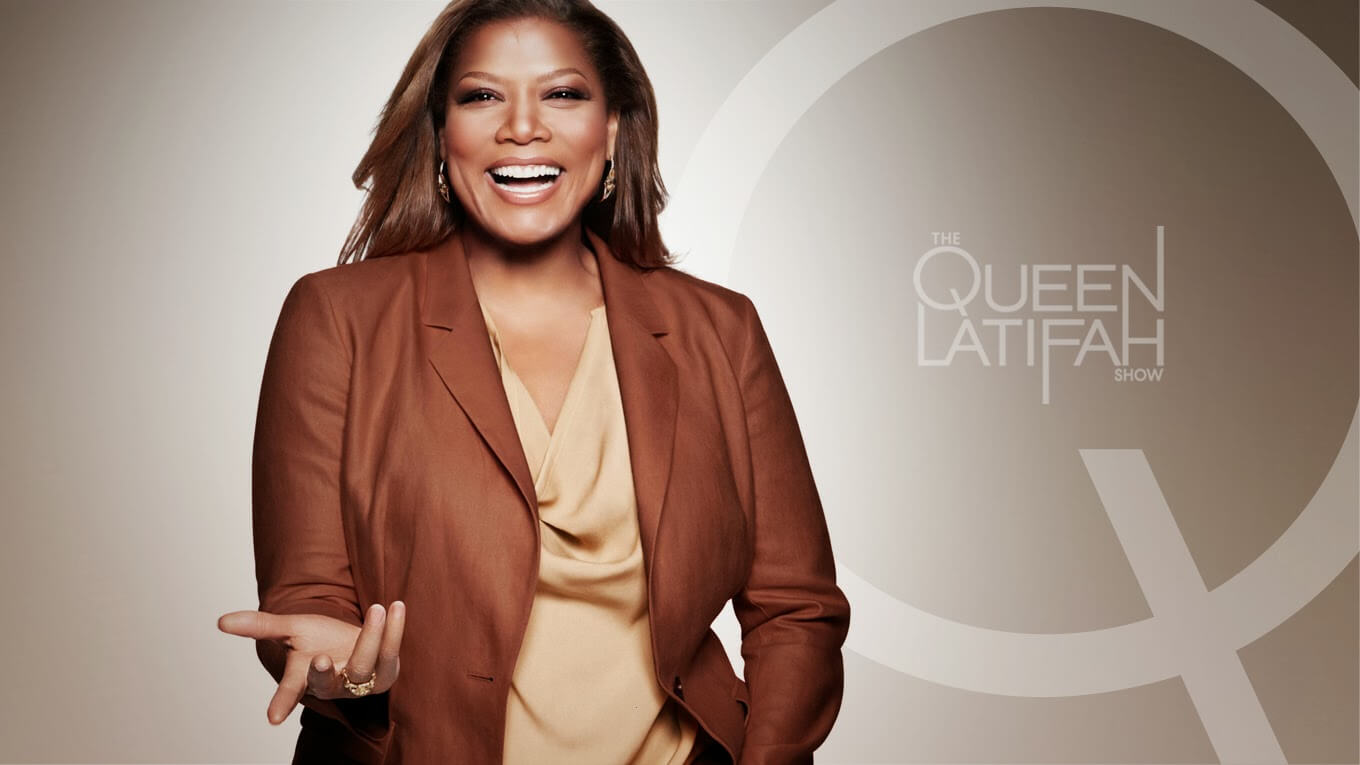