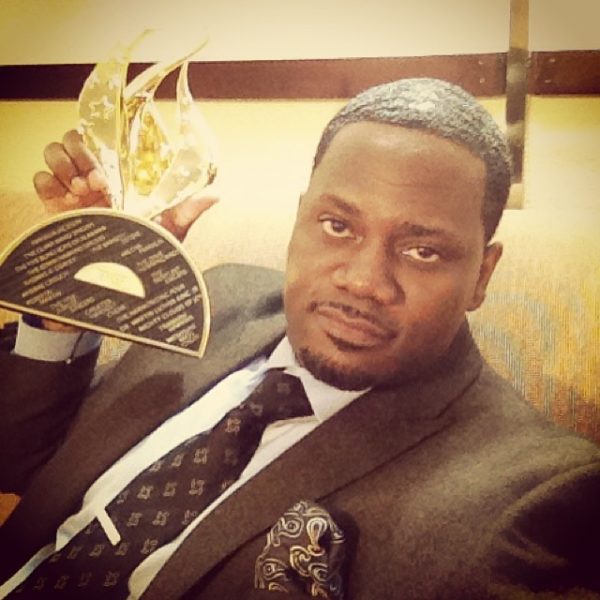 The Stellar Awards is the first and only gospel music Awards show in the country, honoring gospel music artists, writers and industry professionals for their contributions to the gospel music Industry. This time for the second year, the Stellar Awards initiated an on-line fan voting campaign allowing our listeners to vote for their favorite station. Praise was up against other Gospel stations from Chicago, Dallas and Philadelphia.

“So proud”, said Tim Davies, VP/General Manager,” for not only our team, but to be recognized again as the best inspirational station in the country, is truly an honor.” Program Director Derek Harper said, “It’s an honor to be recognized by your peers and fans of the radio station for the second year in a row. This has never been done before and we are excited! We have a great team capable of great things.”

Praise 102.5 / 102.9 continues to provide inspiration and encouragement to all of its listeners and this award is a testimony to this.